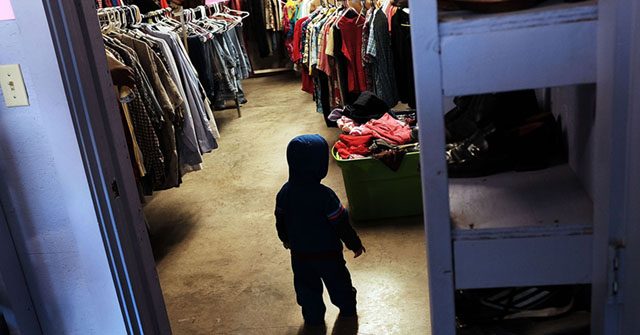 The annual Census Income and Poverty report, which was released today, includes detailed information on household income, unemployment, and poverty for 2017. The report finds that child poverty remains high in the United States, despite significant improvements among other groups. 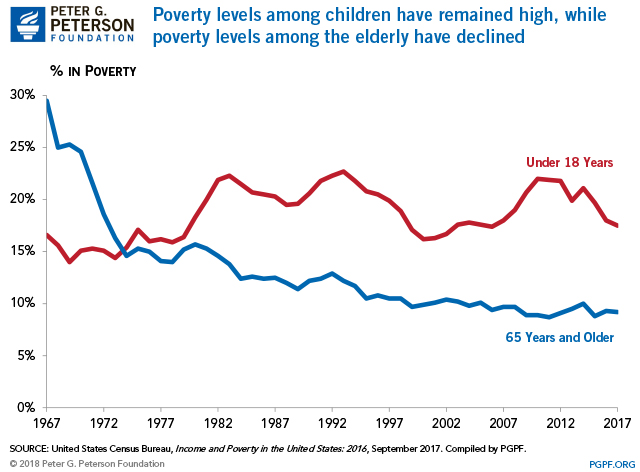 A recent study by Michael McLaughlin and Mark R. Rank of Washington University in St. Louis seeks to quantify the economic cost of child poverty. In fact, as the researchers point out, child poverty is higher in the United States than in many other developed countries. 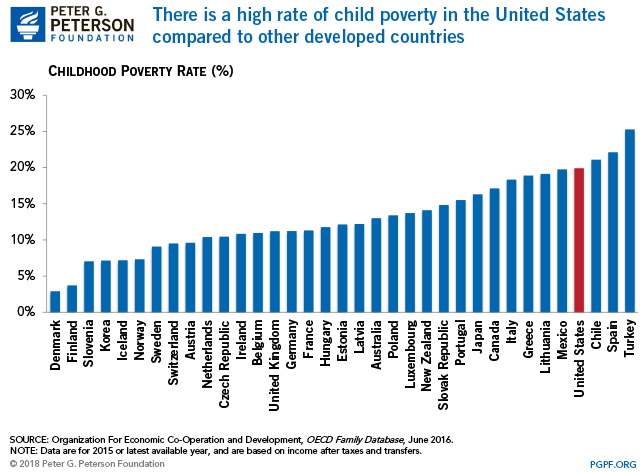 To measure the economic impact of child poverty, the researchers quantified the costs of lower economic productivity, higher healthcare costs, and costs associated with crime, homelessness, and child maltreatment. The authors acknowledge that other important costs exist — such as emotional harm to children — but they are not easily quantifiable.

The largest economic cost of child poverty is the reduced future earning potential of children born into poverty. For adults who experienced poverty during childhood, earnings were reduced by a total of $294 billion in 2015. The next largest costs are related to street crime and poor health. 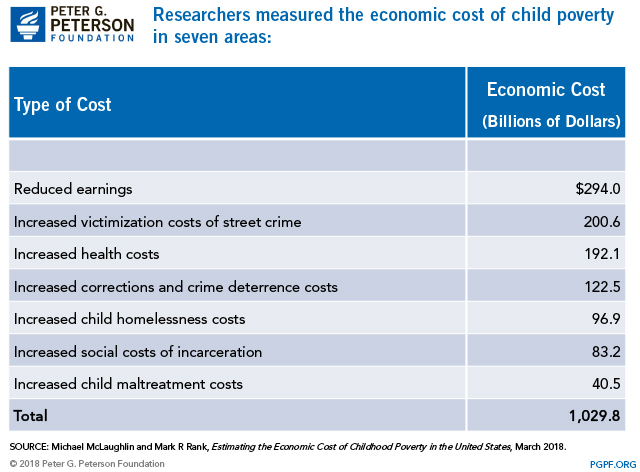 In all, child poverty reduced the size of the economy by an estimated $1 trillion dollars, or 5.4 percent of gross domestic product, in 2015. 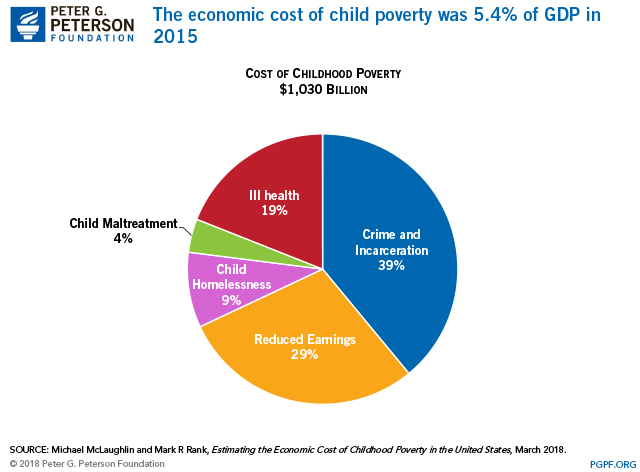 Child poverty remains a significant challenge in America. A better understanding of the economic effects of child poverty can help policymakers make informed decisions about the most efficient use of federal dollars for anti-poverty programs and initiatives.

U.S. Defense Spending Compared to Other Countries
Budget Basics: Who Pays Taxes?
Per Capita Healthcare Costs — International Comparison
Income and Wealth in the United States: An Overview of Recent Data
Debt vs. Deficits: What's the Difference?
Two Years Later, What Are Economists Saying about the Tax Cuts and Jobs Act?