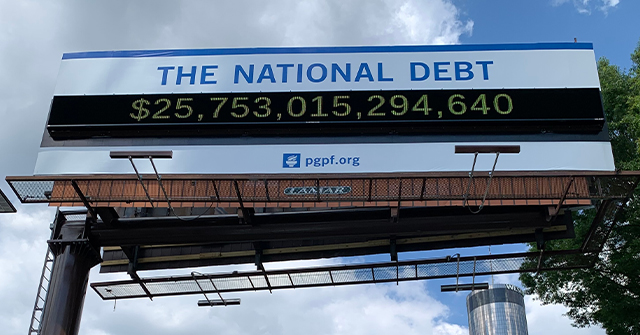 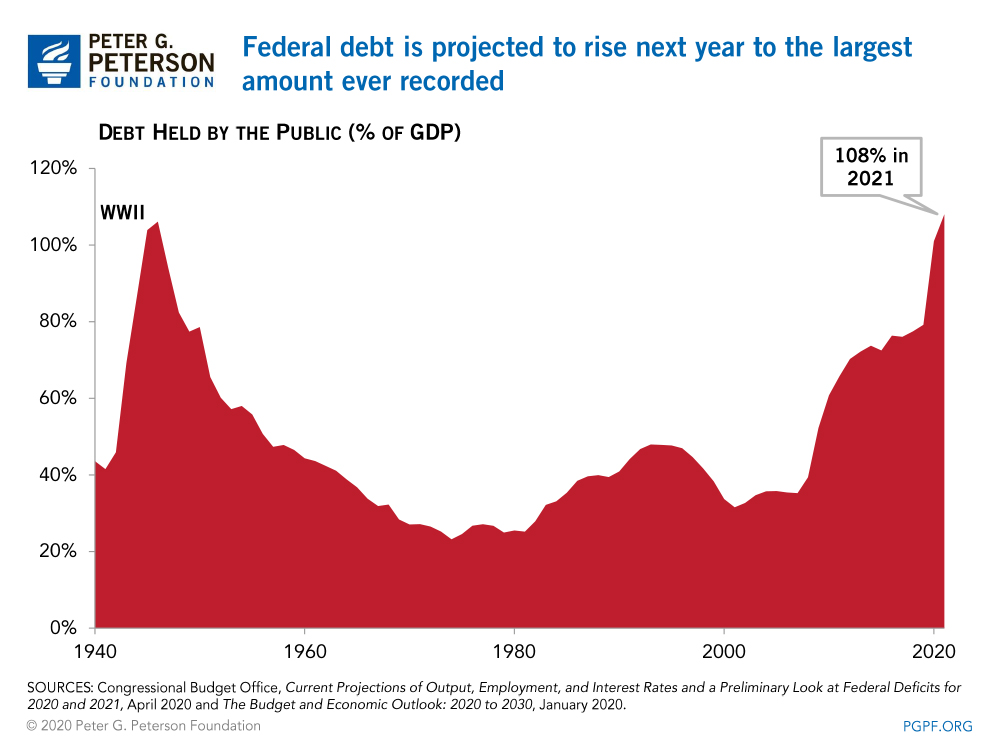 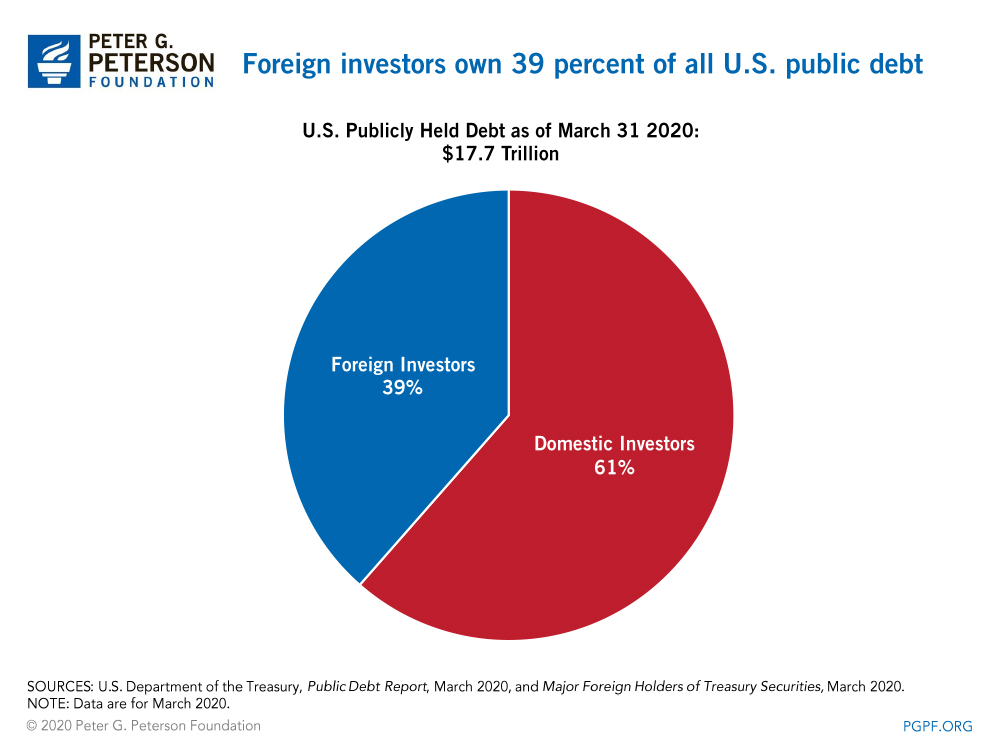 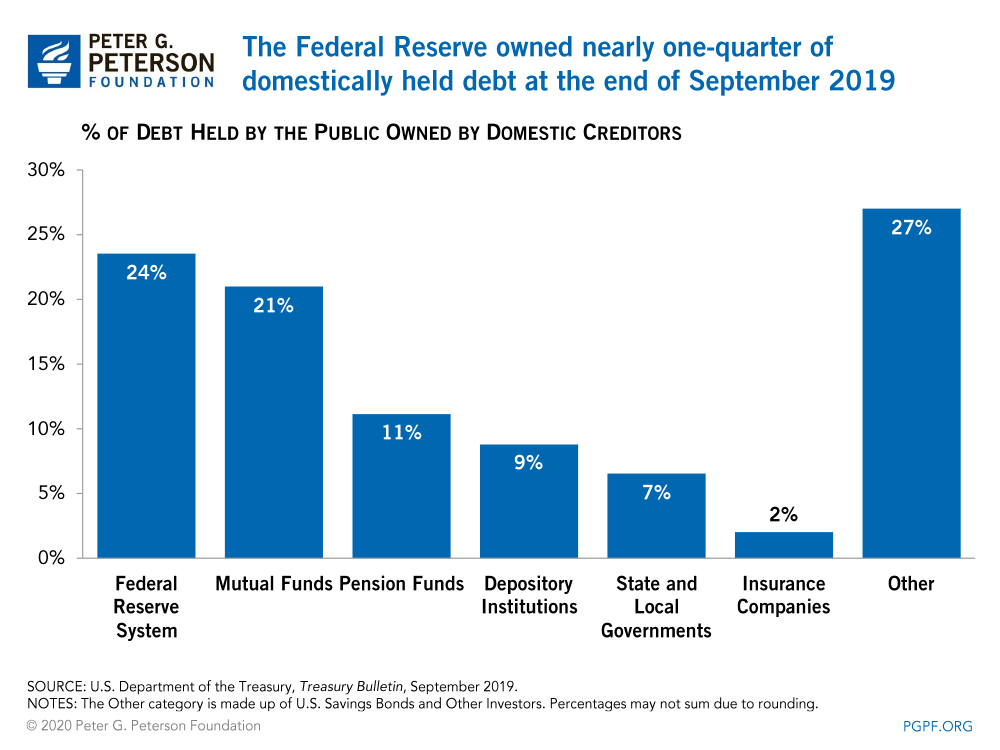 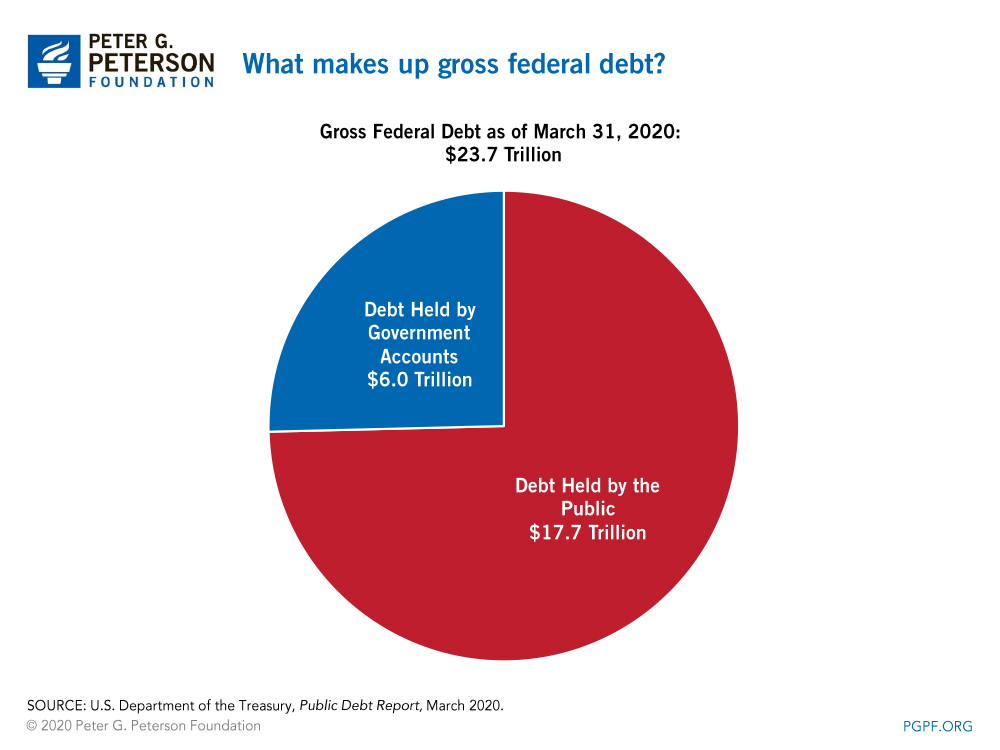 Five Different Ways of Raising Taxes on the Wealthiest Americans
10 Key Facts about Student Debt in the United States
What’s in the American Families Plan?
United States Projected to See Rapid Economic Growth — the Highest Among Developed Countries
The Economy Is Getting Close to Its Pre-Pandemic Level
Spending on Medicaid Spiked Due to the Coronavirus Pandemic
The Federal Reserve Holds More Treasury Notes and Bonds than Ever Before
Six Charts That Show How Low Corporate Tax Revenues Are in the United States Right Now
Could COVID Relief Lead to Inflation? Here’s What Economists Are Saying
What Are the Economic Costs of Child Poverty?