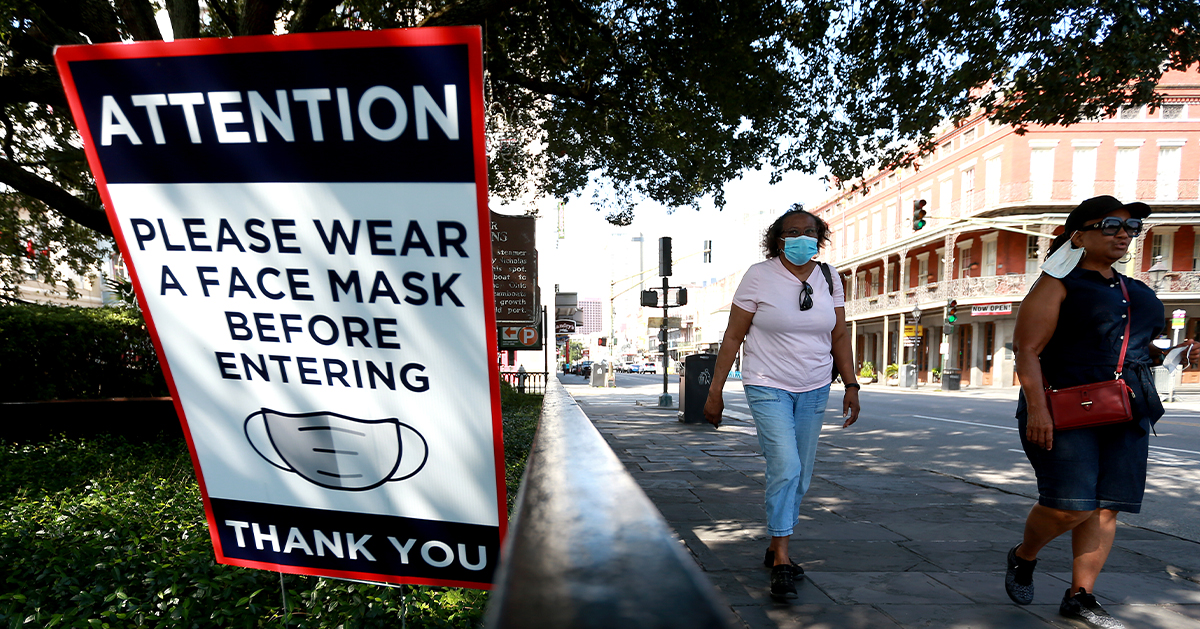 New economic growth statistics from the Bureau of Economic Analysis (BEA) confirm that the American economy continues to suffer historic damage during the coronavirus pandemic.

Real (inflation-adjusted) gross domestic product (GDP) contracted by an annual rate of 32.9 percent in the second quarter of 2020, according to today’s announcement. The decline recorded in the April–June quarter represents the largest drop in economic activity recorded since such statistics have been collected. Just looking at the quarter in isolation (without annualizing the decline), the economy contracted by 9.5 percent.

The decrease in GDP in the first quarter was driven primarily by a decline in personal consumption expenditures (PCE), which represent over two-thirds of economic activity and are the largest component of GDP. PCE decreased by an annualized rate of 34.6 percent as millions of jobs were lost, businesses were closed, and spending decreased. Private investment, which dropped by 49.0 percent, was another significant contributor to the contraction. Federal government spending increased by 17.4 percent, somewhat offsetting the contraction in other areas.

Despite the daunting report released today, most economists expect the economy to begin recovering soon, though Jerome Powell, the Chairman of the Board of Governors of the Federal Reserve, noted yesterday that “the path of the economy will depend significantly on the course of the virus.” Earlier this month, the Congressional Budget Office (CBO) released their 10-year economic forecast. In their assessment, GDP will contract by 5.8 percent for the full year of 2020 as the economy strengthens in the final two quarters of the year. They expect economic growth to remain strong in 2021, with GDP increasing by 4.0 percent next year. From 2022 to 2030, CBO projects that the economy will recover further and see sustained but lower growth, averaging 2.2 percent annually.

The GDP numbers released today confirm the hardships that many Americans have been experiencing. The coronavirus pandemic has caused unprecedented upheaval in economic activity. The depth of the recent decline indicates a long road ahead.

Related: See How the Coronavirus Has Impacted 10-Year Projections for GDP and More 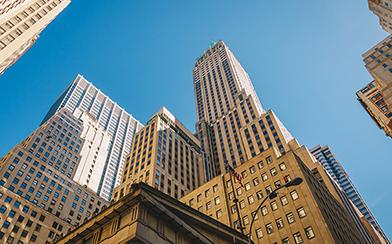 The Federal Reserve Holds More Treasury Notes and Bonds than Ever Before
What Was the Coronavirus Relief Fund?
What Types of Securities Does the Treasury Issue?
Here’s Everything the Federal Government Has Done to Respond to the Coronavirus So Far
83 Ways We Can Reduce the Deficit, According to CBO
Unemployment Remains High As Labor Market Stalls
What to Know About the Second Coronavirus Stimulus Checks
What is a Continuing Resolution?
Four Key Takeaways from the Latest 2020 Unemployment Data
State Tax Revenues Took a Hit in the Wake of the Pandemic