What Is the SALT Cap, and Why Do Some Lawmakers Want to Repeal It? 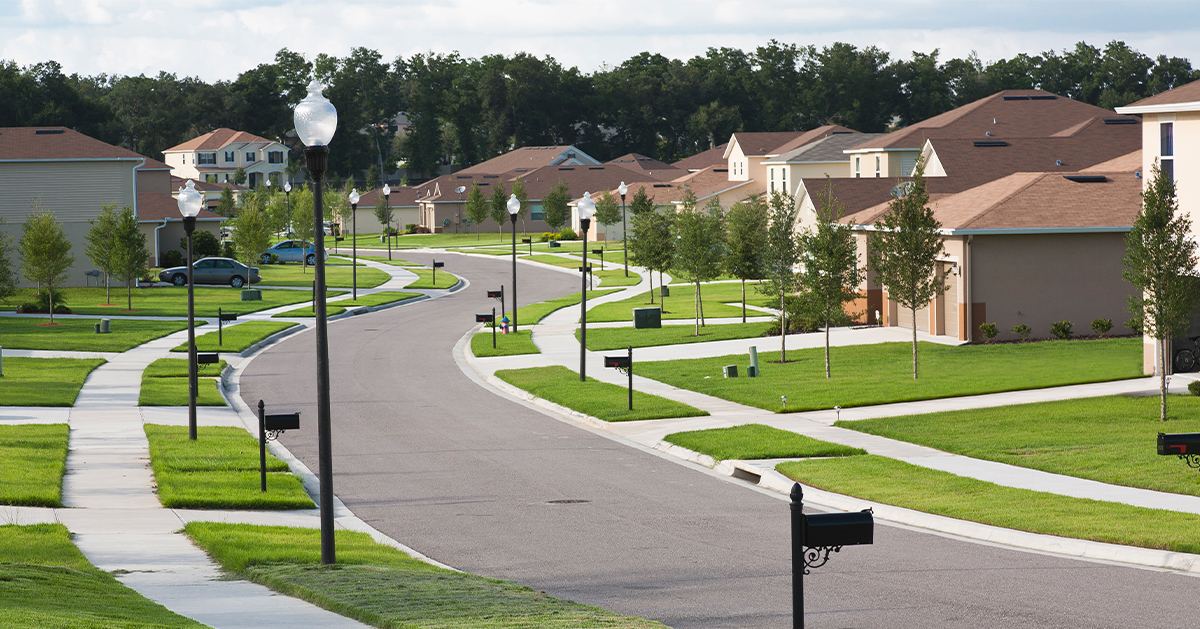 The deduction of state and local tax payments (known as SALT) from federal income taxes has been a subject of debate among economists and policymakers over the past few years — with significant implications for our budget and fiscal outlook. The 2017 Tax Cuts and Jobs Act (TCJA) put a cap on such deductions, but recently a number of lawmakers are advocating for a repeal, or reform, of that cap. Most economists believe that a repeal of the cap on the SALT deduction would be regressive and costly to the federal government; however, altering the cap might make it easier for states and localities to raise taxes to pay for public services, particularly as many states continue to feel the effect of the pandemic on their budgets.

What Is the SALT Deduction and What Would Be the Effect of Repealing It?

However, for tax years 2018 through 2025, the TCJA capped the SALT deduction at $10,000 for single taxpayers and couples filing jointly — limiting its value for tax filers. As a result, the percentage of taxpayers claiming the deduction fell by nearly two-thirds, while the average amount claimed fell by 80 percent.

The benefit of repealing the SALT cap would mostly accrue to high-income households since high-income taxpayers are more likely to itemize their deductions and because state and local tax payments tend to increase with income. The Joint Committee on Taxation projected that more than half of benefits in 2019 from the SALT deduction accrued to taxpayers with incomes over $200,000. Furthermore, according to the Tax Policy Center, most of the benefit of repealing the tax cap would accrue to taxpayers in the top 20 percent based on income; and overall, only 10 percent of households would see any benefit from a repeal of the SALT cap.

The distribution of income and non-federal taxes varies significantly among states, which leads to variations in the effect of the SALT deduction. In general, a higher share of taxpayers in the Northeast and West claimed the deduction, with the percentage of taxpayers claiming the deduction in 2018 ranging from less than 1 percent in Texas to 22 percent in Maryland. Because of these geographic discrepancies, lawmakers from states like New York and California have raised issues of fairness in their calls to repeal or reform the cap.

The SALT deduction — and the presence of a cap — may impact state decisions about taxation. The SALT deduction has the effect of making it cheaper for states and localities to raise taxes on high-income people. Indeed, research suggests that the SALT deduction is associated with increased revenues from state and local sources. The deduction also incentivized states to tax their residents more progressively, since the SALT deduction applies to types of taxes that tend to be progressive — like taxes on income. Theoretically, state and local governments could then use revenues to invest more in public goods and services like roads and bridges than they would be able to without the federal subsidy. However, when the TCJA instituted a cap on the deduction, it was assumed that the inverse was also true and that without the benefit of the full deduction, high-income taxpayers would flee high-tax states. Recent data from the Internal Revenue Service suggests that the cap did not have a significant impact on domestic migration patterns, and that there was no such exodus from states like New Jersey, New York, and California.

As alternatives to a full repeal of the cap, lawmakers and experts have proposed a number of changes to the SALT deduction. For example, policymakers have proposed doubling the cap for married couples or making it more generous. Meanwhile, economists have argued that federal aid to state and local governments should not be provided through the tax code, but rather through programs that would help states improve the savings mechanisms that help them weather economic downturns or matching federal grants that bolster state spending.

As policymakers weigh the pros and cons of repealing the cap on the SALT deduction, they will be weighing the regressivity and cost of the SALT deduction against the value state lawmakers place on the indirect federal subsidy. As the country recovers from the pandemic, policymakers should work together to chart a more sustainable fiscal path that ensures broad-based economic opportunity, both through the federal policy tools at their disposal as well as with an eye towards the state and local budgets that are essential for a robust recovery.