WASHINGTON, DC — As President Obama and Congress confront the nation's fiscal outlook and other top priorities, the Peter G. Peterson Foundation is convening its fourth annual Fiscal Summit. The 2013 Fiscal Summit: "Facing the Future" features a keynote conversation between President Bill Clinton and Bill Gates, who will examine the most powerful trends facing the country and consider how today's policy decisions will shape the future of America.

The Summit brings together elected officials from across the political spectrum, budget and policy experts, and business leaders to discuss the implications of today’s fiscal decisions on the future of America’s workforce, healthcare, education, technology, national security and economy.

"The fiscal choices we make today will have a major impact on the opportunities and challenges that face the next generation," said Foundation Chairman Peter G. Peterson. "To compete in the global economy, America must have the resources to make critically needed investments in education, innovation, and infrastructure. The growing long-term debt burden threatens those priorities. If we bring our long-term debt down to sustainable levels, the America of the future can be a rapidly growing America, a compassionate America, and a secure and competitive America, innovating and leading in the world economy."

"The rapidly rising cost of health care and the changing demographics of work and retirement represent major and undeniable challenges to America's future. Addressing these structural changes is essential if America is to maintain its leadership role in the world," said Foundation President Michael A. Peterson. "Solving these big, long-term issues effectively and fairly will take time, so we need to get at it. After the missed opportunities of last year, elected leaders from both parties need to come together on a comprehensive long-term plan that puts the nation back on a path to fiscal sustainability and economic prosperity."

Interviewers and Moderators include:

More information about the Summit live-streamed video is available at: www.fiscalsummit.com.

Prior to the Fiscal Summit, the Peterson Foundation published the latest edition of the Fiscal Confidence Index, measuring public sentiment about the national debt. The key findings of the survey included:

More information about this polling data is available at: www.pgpf.org/fiscalconfidenceindex.

About the Peter G. Peterson Foundation
The Peter G. Peterson Foundation is a non-profit, non-partisan organization established by Pete Peterson — businessman, philanthropist and former U.S. Secretary of Commerce. The Foundation is dedicated to increasing public awareness of the nature and urgency of key long-term fiscal challenges threatening America's future and to accelerating action on them. To address these challenges successfully, we work to bring Americans together to find and implement sensible, long-term solutions that transcend age, party lines and ideological divides in order to achieve real results. To learn more, please visit www.pgpf.org. 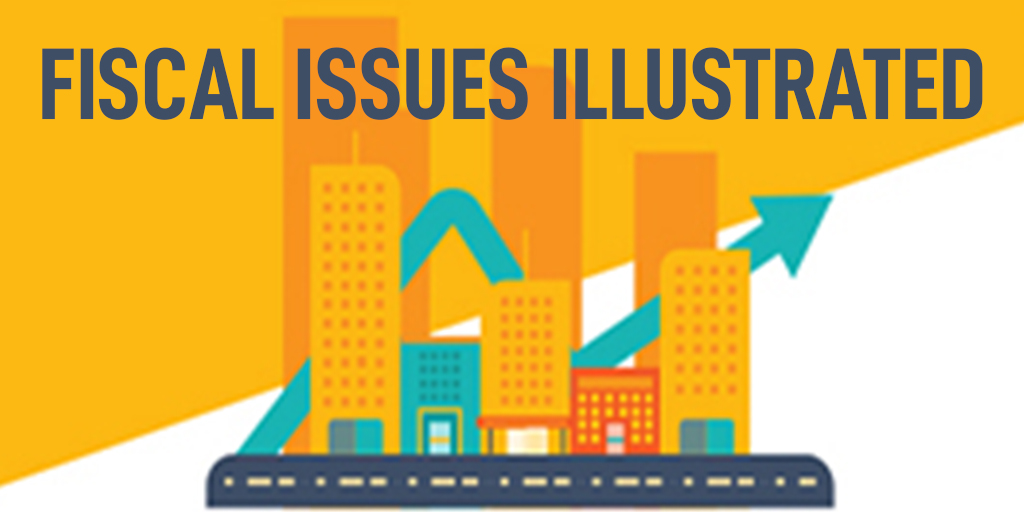 Happy Fiscal New Year?
Analysis: The Numbers Behind The Last-Minute Budget Bill
Long-Term Implications of the Budget Control Act of 2011