White is joined by Representative Steny Hoyer (D-Maryland), House Democratic Whip, for a discussion about key fiscal issues approaching this fall, including the debt ceiling, a possible government shutdown, tax reform, and more.

The Morning Money Breakfast Briefings will feature informed commentary and discussion to reinforce the connections between the nation’s long-term fiscal challenges and the most pressing economic policy issues of the day. Topics will include fiscal policy decisions, ways to achieve long-term reform, market news, and other critical matters shaping the economic future of the country. 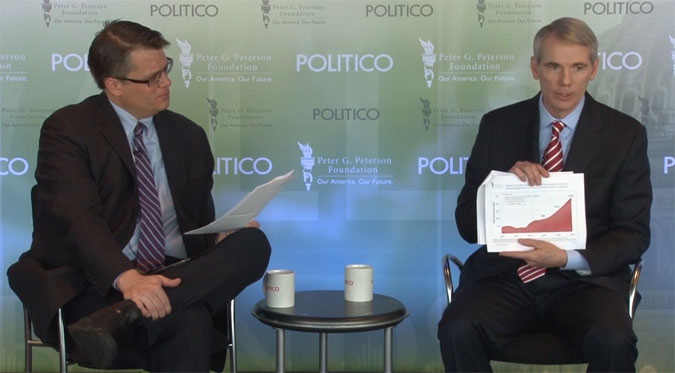