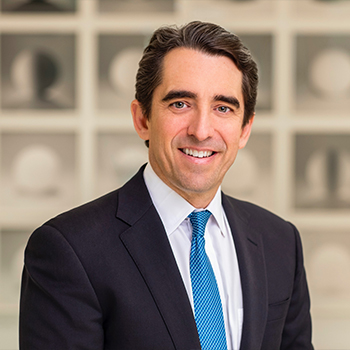 “For too long, policymakers have assumed perpetually low interest rates, and we are now seeing in real time how dangerous that assumption is. As our debt crosses $31 trillion, it’s past time for action.

“With record-high inflation, recurring interest rate hikes and unpredictable global economic and security challenges, now is the time we should be adding certainty and stability to our nation’s fiscal outlook. Unfortunately, we remain on a path to add trillion after trillion, which does just the opposite. Interest costs alone will total more than $8 trillion over the next decade, eating up more of our budget than ever, harming our economy and reducing our ability to address national priorities. We added this latest trillion in debt in just eight months, and recent decisions by lawmakers have only made the situation worse.

“The unfortunate milestone of $31 trillion is both a warning sign and an opportunity to act on the plentiful range of revenue and spending reforms on the table to stabilize the debt, strengthen the safety net and ensure greater resources for preparedness and broad-based economic opportunity in the future.”

For an image of the national debt eclipsing $31 trillion for editorial use click here.