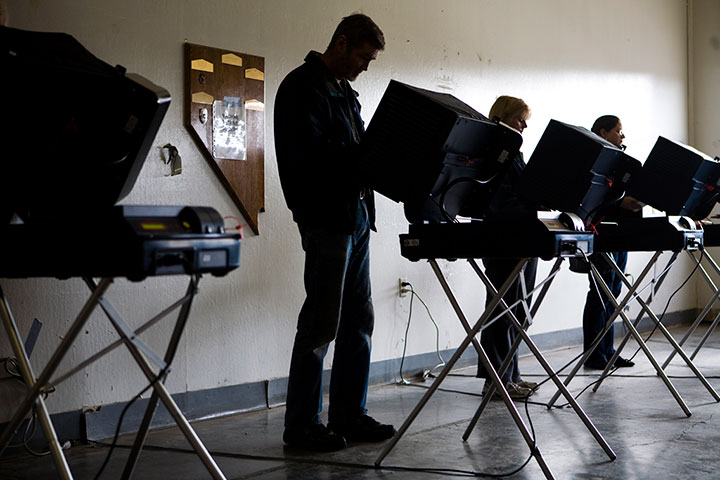 Both Democratic and Republican voters want the presidential candidates to take to make the debt a larger campaign issue, according to recent polls conducted by Global Strategy Group and North Star Opinion Research. Voters widely agree (79%) that a presidential candidate from their party should make the national debt one of the top three priorities of his or her campaign, including overwhelming majorities of Democrats (71%) and Republicans (92%).

Voters want to hear more about the national debt during the primaries, with a clear majority (71%) agreeing that primary candidates should make addressing the debt a larger part of their campaign platforms. Only 15% of voters believe the issue should make up a smaller part of campaigns' platforms.

Furthermore, candidates can benefit electorally by committing to plans to address the debt: Of the 1,006 registered voters polled, 55% said that they would be more likely to vote for a candidate for president who supports a bipartisan plan to address the debt. A majority of voters — 51% of Democrats and 64% of Republicans — also said they would be more interested in this year's elections if candidates spent more time focusing on the issue.

For a more detailed breakdown of the polling results and methodology, check out the polling memo. If you also care about the national debt, you can let the candidates know.

14 Charts That Illustrate Our Fiscal Situation as We Close Out 2021
What is a Continuing Resolution?
How Much Money Is Left in COVID-19 Relief Programs?
Spending on Unemployment Insurance is Returning to Pre-Pandemic Levels
“Build Back Better” is Mostly Paid For — But Uses Budget Gimmicks
Income and Wealth in the United States: An Overview of Recent Data
Bipartisan Infrastructure Bill Less than 40 Percent Paid For
Leading Economists: The Economy Bounced Back Fast, But Major Questions Remain
Income Inequality Has Been on the Rise Since the 1980s, and Continues Its Upward Trajectory
The Labor Market Recovery Continued in October