Projections of the long-term budget outlook have deteriorated significantly since last year, largely stemming from the “tax extenders” legislation enacted at the end of 2015, according to a report released yesterday by the non-partisan Congressional Budget Office (CBO). In its 2016 Long-Term Budget Outlook, the CBO projects that federal debt will climb to 141 percent of GDP within 30 years— exceeding the highest level of debt ever recorded at the end of World War II by a large margin.

Here are some of the key takeaways from our analysis of the CBO’s 2016 Long-Term Budget Outlook:

2. Rising debt is a result of a structural imbalance between revenues and spending: under current law, spending growth, which is fueled primarily by the aging of the population and growing healthcare costs, significantly outpaces the projected growth in revenues.

3. As the debt grows and interest rates rise, interest costs are projected to increase rapidly: by 2022, they could exceed what the federal government has historically spent on R&D, infrastructure, and education combined, and could exceed them by more than two times by 2046. In fact, over the next 10 years, the federal government will spend $5.8 trillion on interest.

4. Rising debt will harm our economy and slow the growth of productivity and wages. On our current path, the annual income loss for a 4-person family would be $12,000 by 2046, on average.

For more context, read our full analysis of the report, or take action and let the candidates know that you care about securing America’s economic and fiscal future. 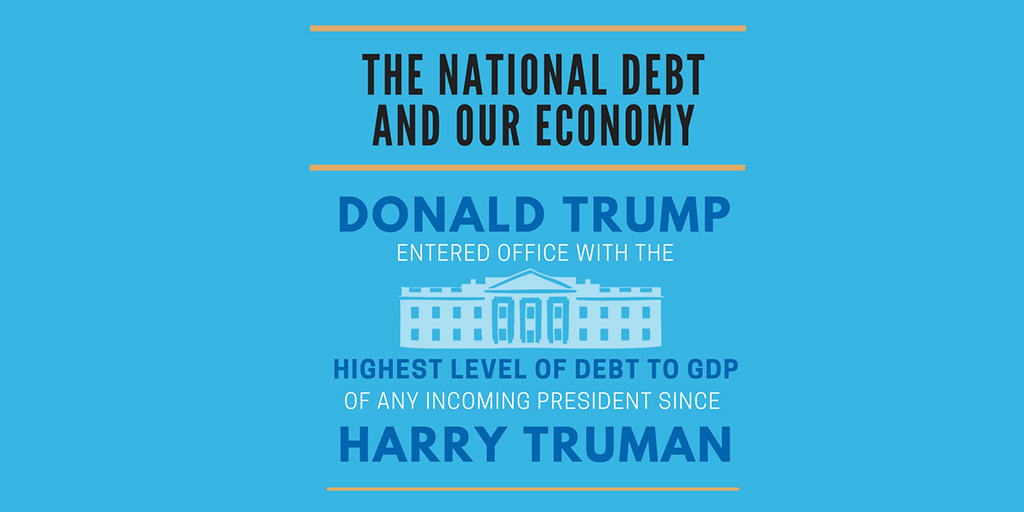