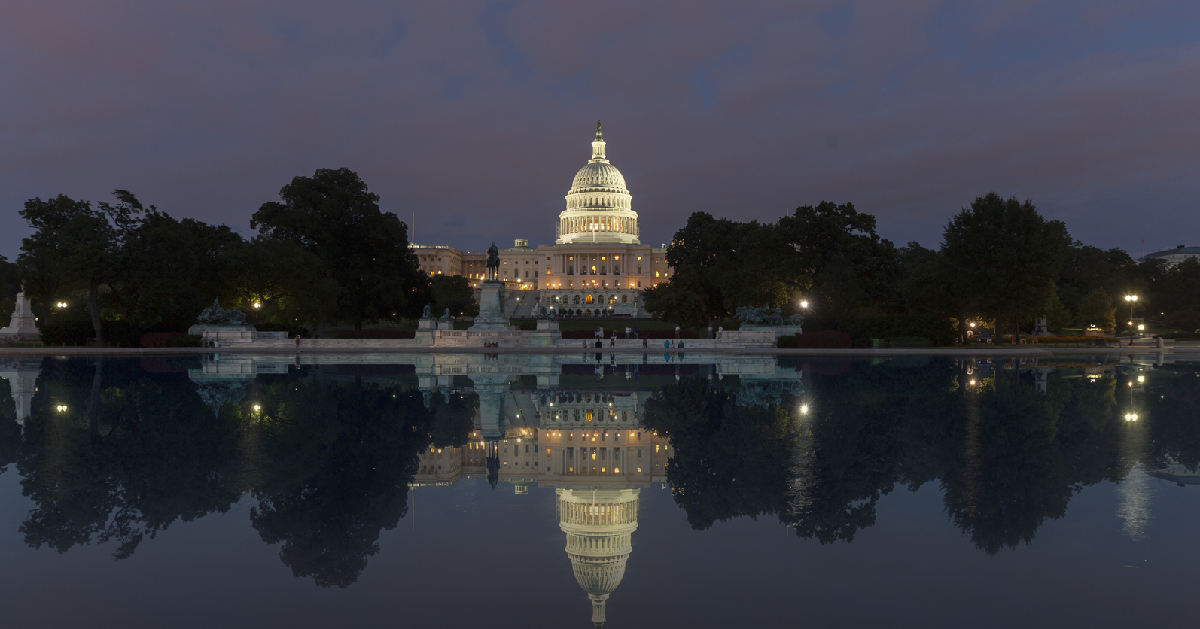 With the 2016 fiscal year nearly over, the non-partisan Congressional Budget Office (CBO) updated its budget projections this week, confirming that for the first year since 2009, deficits as a share of GDP are on the rise again — up 35 percent from $438 billion in 2015 to $590 billion in 2016.

Here are three key CBO projections that our Research team highlighted in their analysis of the report:

In its most recent 30-year projections, released in July, CBO reported that our federal debt is on an unprecedented and unsustainable path, and could climb to 141 percent of GDP by 2046. In its new report, CBO warns that increasing long-term debt could significantly damage the economy if policymakers fail to address our nation’s fiscal imbalances.

“As the election season continues, our fiscal situation demands attention — because it’s our economic future that’s at stake,” Michael A. Peterson, President and CEO of the Peter G. Peterson Foundation, said in a statement. “The 2016 campaign is a perfect opportunity for a serious conversation between voters and candidates about the many solutions available to put our nation on a more sustainable and prosperous path.”

Read the full analysis of the updated budget projections, or let the 2016 candidate know that you want them to address our long-term fiscal challenges.