Fiscal Advice for President-Elect Trump and the Next Congress 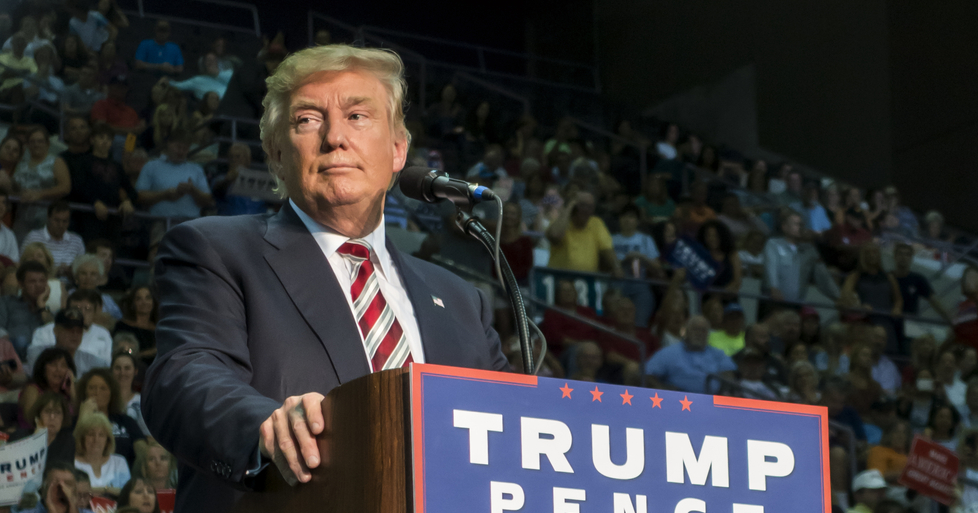 Now that the hard-fought election is over, President-Elect Trump and the new Congress face a series of pressing fiscal and budgetary issues in the New Year. America’s leaders have an opportunity to show leadership in early 2017 by addressing the nation’s long-term fiscal challenges.

Without legislative action, federal debt is projected to climb to 141 percent of GDP under current law by 2046, according to the Congressional Budget Office. In just over a decade, interest on the debt will become our third largest federal program — crowding out investments in critical programs like education, infrastructure, and R&D. But there's still time to secure our future.

No single approach to our fiscal challenges will be perfect in everyone’s eyes, but lawmakers can draw upon the many good ideas that have been put forward from across the ideological spectrum.

As part of the Fiscal Summit in May 2016, former Congressional Budget Office Directors Robert Reischauer and Douglas Holtz-Eakin prepared memos to the next president, outlining recommended policy priorities.

“Doing nothing is not an option,” Holz-Eakin warned, “as your legacy would be to bequeath to the next generation a standard of living unworthy of this nation.” He lists the top priorities for the next administration as: “addressing the rapid growth of health, retirement, and other entitlement programs; the nation’s broken tax code; the rising regulatory burden; and the U.S.’s irrational immigration system.”

Reischauer agreed that tax reform is sorely needed and urged the new president to address the projected shortfalls in Social Security and Medicare sooner rather than later. In addition, he advised the incoming president to set debt-to-GDP goals for FY 2020 and FY 2025, with the understanding that these goals can be adjusted if the economy doesn’t perform well or in the face of national crises.

The Coalition for Fiscal and National Security — a bipartisan group of highly distinguished and respected leaders in defense, economic, and national security policy —released a new statement at this year's Fiscal Summit. "Putting our budget onto a sustainable path is thus a fundamental precondition for future prosperity and security," according to the statement, which goes on to recommend reforms to the budget at large and specifically in defense spending.

“Today, to be pro-defense must mean being pro-reform,” the Coalition writes. “America’s national security budget requires updating and rebalancing in order to sustain our strong military posture and global leadership role.” They recommend updating strategic priorities; increasing the capability and role of smart power (strategic use of diplomacy alongside military might); re-creating military compensation and retirement; reforms to defense procurement; and addressing the excess facilities and overhead.

Comprehensive Solutions from Across the Political Spectrum

In 2015, the Peter G. Peterson Foundation launched the third iteration of its Solutions Initiative, bringing together policy organizations from across the ideological spectrum to develop plans to achieve long-term fiscal sustainability. The initiative solicited policy proposals from five leading think tanks to set the federal budget on a long-term sustainable path:

While each organization had different policy priorities, each was able to map out a more sustainable path for the nation’s budget. The good news is not only that there are a number of policy options for lawmakers to choose from but also that if they act quickly it will require fewer policy changes to put the nation on a sustainable fiscal path.