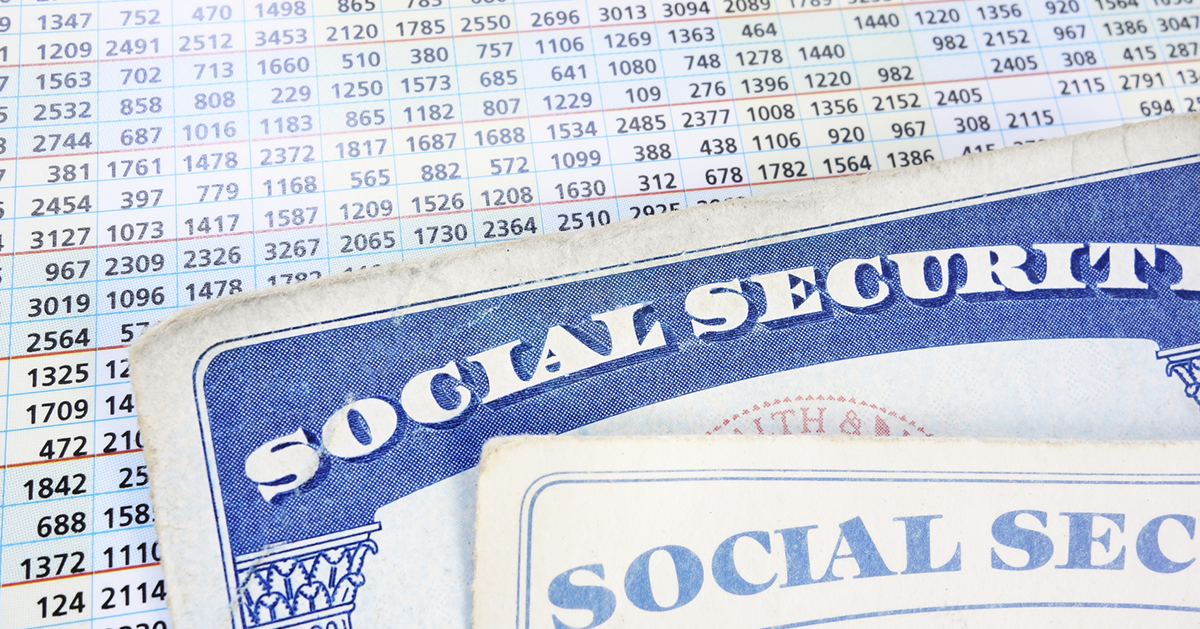 No, but both programs are on an unsustainable path. The Trustees warn that predictable demographic trends will cause a significant imbalance between funding coming in, and spending going out in the form of benefits.

What happens if the Social Security and Medicare HI Trust Funds are depleted?

What Is Causing the Imbalance between Spending and Revenue?

As the baby boom generation of 76 million people turns 65, enrollment in these programs will balloon. The Trustees project that:

Americans have also been living longer, which increases the length of time that people receive benefits from the program. In 1970, the average 65-year-old male was expected to live until age 79; today, he is expected to live until 84. The comparable life expectancies for women are 84 in 1970 and 87 today. While this is a welcome trend, it means that recipients will receive benefits for longer than they have in the past.

At the same time, as the population ages, fewer workers will be paying taxes to support each beneficiary, creating an imbalance between projected spending and revenues.

Is There a Way to Fix the Problem?

The good news is that many policy solutions are available to address these predictable challenges and improve the financial outlook of Social Security and Medicare — solutions that have been proposed and supported by members of both parties through the years:

You can try your own hand at fixing Social Security with this online tool from the Committee for a Responsible Federal Budget, which allows you to select from various policy options.

Related: What Effect Does Social Security Have on Poverty