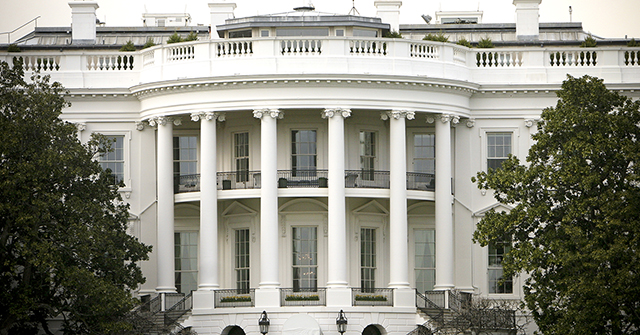 Last Friday, the Office of Management and Budget (OMB) released its mid-session review, an annual update and revision of White House budget projections. This report marked the first time that the administration has acknowledged that deficits will surpass $1 trillion in the near term — a level that should be a wake-up call to all Americans.

America’s rising deficits reflect not only a structural imbalance between spending and revenue, but are also a result of recent fiscally irresponsible policy changes including last December’s deficit-financed tax cuts as well as this February’s budget deal that increased discretionary spending.

As the Committee for a Responsible Budget pointed out, the estimated $1.085 trillion deficit for 2019 is double the $526 billion the administration estimated in its own projections as part of the FY 2018 budget.

The rapid worsening of the budget outlook is important because rising debt threatens to harm our economy and slow the growth of productivity and wages. Moreover, CBO warns that rising debt could crowd out critical investments, reduce policymakers’ flexibility to respond to unforeseen events, and raise the risk of a fiscal crisis.

The acknowledgement of trillion-dollar annual deficits comes as Congressional leaders and the administration are discussing another round of “deficit-financed tax cuts.” During a time of low unemployment and economic expansion, now is the time to get America’s debt problem under control, rather than pile more fiscal burden onto the next generation.

Want to keep abreast of fiscal developments? Sign up for our email newsletters.

U.S. Defense Spending Compared to Other Countries
Budget Basics: Who Pays Taxes?
Per Capita Healthcare Costs — International Comparison
Debt vs. Deficits: What's the Difference?
Income and Wealth in the United States: An Overview of Recent Data
Two Years Later, What Are Economists Saying about the Tax Cuts and Jobs Act?