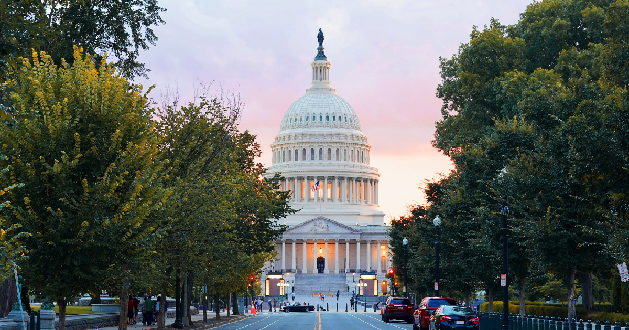 Fiscal year 2019 started on October 1 and may mark an unfortunate milestone: a permanent return to trillion-dollar deficits for the federal government.

The non-partisan Congressional Budget Office (CBO) projects that the deficit this fiscal year (October 1, 2018 – September 30, 2019) will total $973 billion if current policies remain the same; the Trump Administration anticipates a deficit of $1.085 trillion under their budget proposal. Other than during the recent recession caused by the financial crisis and its aftermath, the U.S. government has never witnessed deficits that exceeded $1 trillion.

Moreover, due to recent tax and spending legislation as well as a foreseeable wave of demographic changes, deficits are projected to continue rising in the years ahead.

More troubling than crossing the trillion-dollar milestone is the fact that debt is increasing relative to the size of the economy. Debt in 2019 is expected to creep closer to 80 percent of GDP — about twice the level that existed before the financial crisis. Under CBO’s long-term budget projections, debt would nearly double again in 30 years, rising to 152 percent of GDP by 2048. Those are clearly unsustainable and dangerous levels. 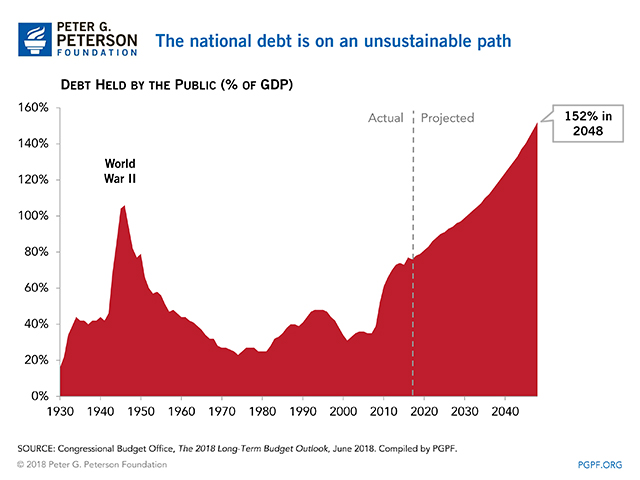 Looking ahead to the first few months of this fiscal year, here are key fiscal and economic dates to consider: