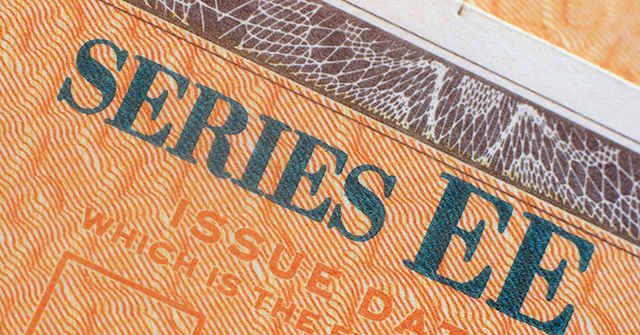 The amount spent by the federal government on interest is large and growing. Recent Congressional Budget Office (CBO) projections show that net interest will become the third largest “program” in the budget by 2025. Such spending clearly contributes to our growing national debt, but the escalation in the debt itself can boost interest rates and, in turn, further add to the interest burden. Recent research from CBO quantifies the relationship between rising debt and applicable interest rates.

CBO’s paper also shows that the effect of debt on interest rates varies depending on the specific type of fiscal policy that leads to the increase in debt. Fiscal policies with a positive effect on the supply of labor or capital will lead to a smaller interest rate increase than policies that do not have such an effect. Policies with a positive impact on labor or capital can come from either side of the budget — examples include spending on infrastructure and reducing distortionary taxes.

CBO’s findings about the relationship between debt and interest rates are just one more reminder that we need to address our unsustainable fiscal outlook. With interest costs occupying a growing share of our budget each year, it will become even more difficult to make pivotal investments in education, research, and infrastructure. To make sure that there is room in the budget for those investments, as well as for other national priorities, we need to mitigate the squeeze that rising debt — and therefore interest costs — place on the budget.