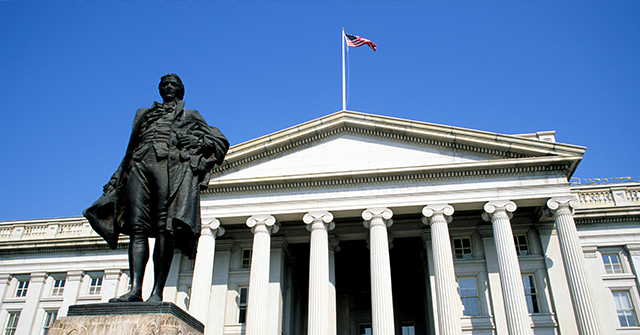 1) Debt is historically high — and rising. Federal debt is already at its highest level since 1950 and under current law is projected to climb to 144 percent of gross domestic product (GDP) by 2049 — by far an all-time high. However, if lawmakers extend certain costly policies, debt would rise even higher — to 219 percent of GDP — in 30 years.

2) There’s a mismatch between revenue and spending. Rising debt is the result of a structural imbalance between revenues and spending. Under current law, spending growth, which is fueled primarily by the aging of the population, rising healthcare costs, and mounting interest payments, will significantly outpace the projected growth in revenues.

4) Interest is a key driver of deficits. The rapid rise in interest costs will propel substantial growth in future deficits. In fact, starting in 2020, net interest will exceed the primary deficit — and stay that way indefinitely.

5) Acting sooner is better. The longer policymakers wait to address this challenge, the bigger the changes will have to be.

The good news is that it’s not too late to adjust course. Learn more about the Solutions Initiative, in which seven think tanks from across the political spectrum each put forward comprehensive budgets to significantly reduce our national debt.