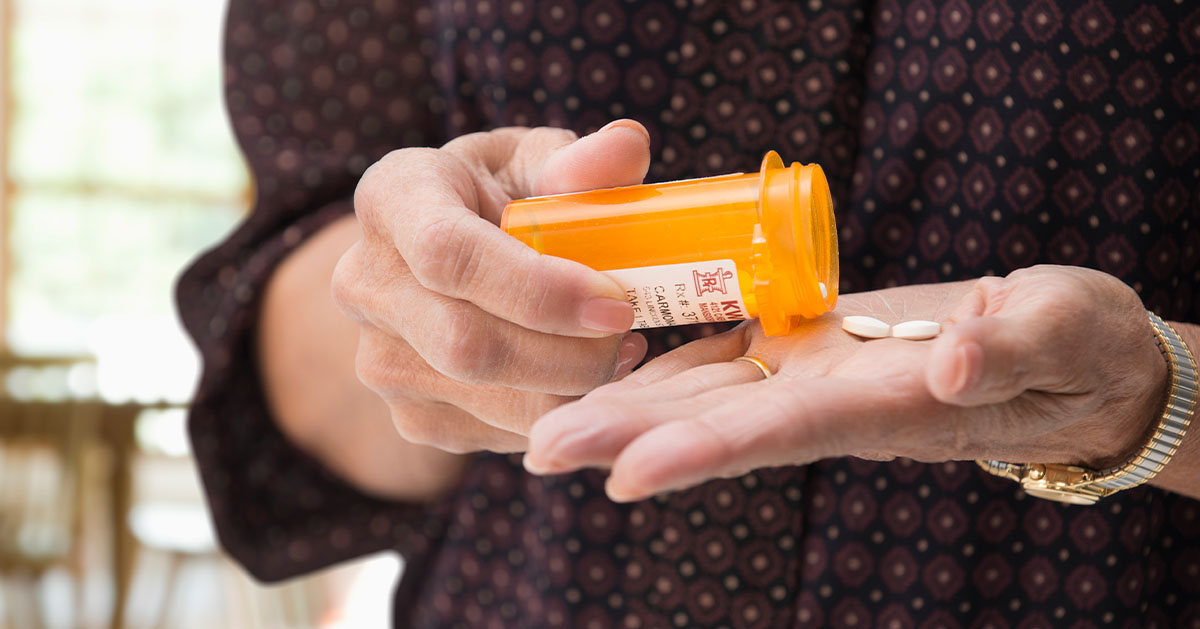 The rising cost of prescription drugs is a key driver of overall healthcare spending in the U.S. This trend has significant implications not only for Americans who rely on medications, but also for our nation’s budget and fiscal outlook. Recent proposals to reduce such costs indicate a bipartisan desire to curb growth in prescription drug prices, but there has been a lack of consensus on the exact path forward.

The Total Cost of Prescription Drugs Is Projected to Continue Climbing

U.S. spending on prescription drugs has grown rapidly over the past decade, climbing from $783 per capita in 2007 to $1,025 per capita in 2017. The Centers for Medicare and Medicaid Services project that such spending will continue climbing to $1,635 per capita by 2027, an increase of 60 percent. Overall, the U.S. spent about $330 billion on prescription drugs in 2017 — a 40 percent increase from 2007. That total includes both public and private spending, meaning it includes both out-of-pocket costs by Americans as well as costs borne by insurance companies and government programs like Medicare.

The growth in aggregate spending on prescription drugs can be attributed to several factors, such as the number and type of drugs prescribed (for example, specialty drugs are typically much more expensive than other drugs). The price of prescription drugs, however, is one of the largest drivers of such growth in spending. Since 2001, prices on prescription drugs have grown at an average annual rate of about 6 percent as measured by the producer price index for pharmaceuticals — a much higher rate than general inflation.

Why Are Prices for Prescription Drugs Rising?

Other factors commonly cited as contributors to rising drug prices include:

Why Are Rising Drug Prices an Issue?

Prescription drugs play a vital role in the U.S. healthcare system — enabling Americans to lead longer, higher-quality lives. However, the value of such drugs can be diminished if people are unable to afford them. In fact, 24 percent of people taking prescription drugs noted that they had difficulty affording their medication, according to a poll by the Kaiser Family Foundation. That finding was more pronounced for lower-income individuals as well as for those nearing retirement age.

Prescription drugs also play a sizable role in the cost of the U.S. healthcare system, accounting for 10 percent of total health expenditures. Furthermore, those expenses are increasingly occurring through government healthcare programs such as Medicare and Medicaid — placing an additional strain on the federal budget. In 2000, government healthcare programs paid for 20 percent of prescription drug expenses. By 2017, that number had increased to 43 percent; it is expected to climb further to 49 percent by 2027.

What are Some Options to Reduce Drug Prices?

Because of the financial and economic strain that high prescription drug prices can have on American families and the country’s fiscal health, numerous proposals to reduce such prices have been released by policymakers and think tanks. Among those that have garnered recent attention include:

While the specifics of each plan vary, they all aim to tackle the key issue of rising drug prices. Addressing this key issue would not only provide patients with access to better treatments, but also improve America’s long-term fiscal sustainability.

Learn more: In 2018, the Peterson Center on Healthcare joined with other philanthropic organizations to help launch Civica Rx, a new not-for-profit drug company working to address the critical risks posed by patients from chronic shortages and rising prices of life-saving generic medications.

Related: How Does The U.S. Healthcare System Compare To Other Countries?