How Does the Treasury Issue Debt? 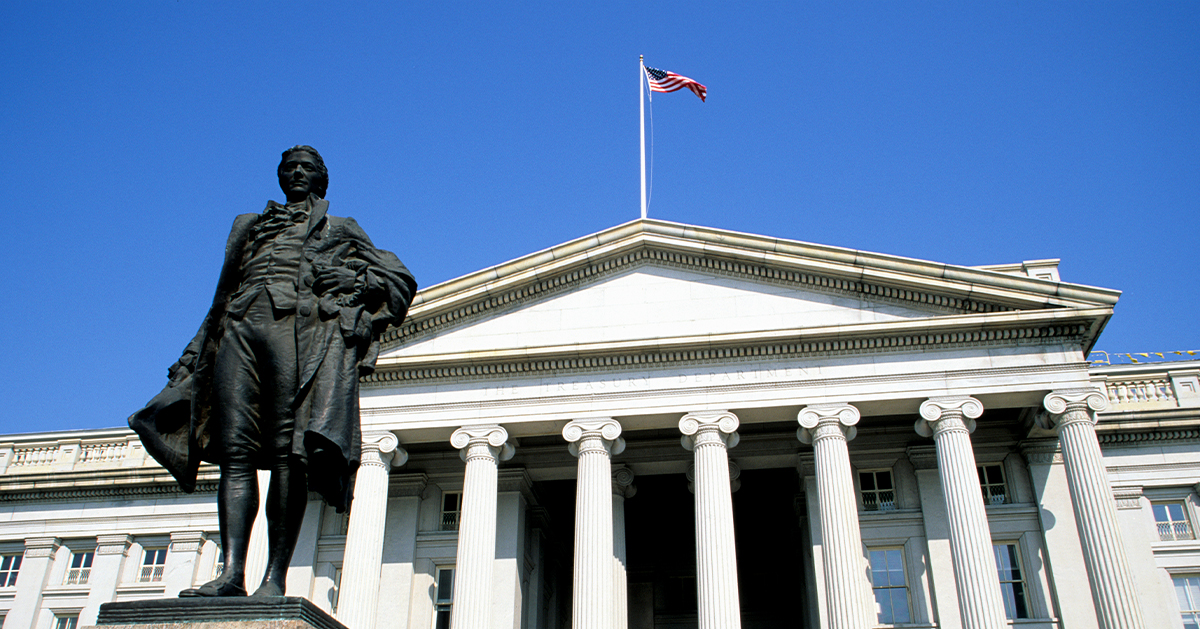 On April 7, 2020, total federal borrowing from the public reached $18 trillion, the highest amount ever recorded. That figure represents the net amount that the United States Treasury has borrowed from creditors by issuing securities that raise cash to support government activities. Debt held by the public does not include intragovernmental debt, which, in simple terms, is debt that the government owes itself. As the United States borrows a significant amount of money to respond to the COVID-19 pandemic, let’s take a closer look at a few key characteristics of Treasury borrowing that can affect its budgetary cost, including the different types of Treasury securities issued to the public as well as trends in interest rates and maturity terms.

Treasury yields have plummeted recently as the United States grapples to address the economic impact of the COVID-19 pandemic. According to the Treasury, the average interest rate on marketable Treasury securities as of March 20, 2020 was just 0.5 percent.

The average weighted maturity of all marketable debt dropped to just four years at the height of the financial crisis in December 2008 as investors shifted their money into low-risk options like Treasury securities. With interest rates at low levels, the Treasury has taken advantage of the opportunity to lengthen the average maturity of its debt and lock in low rates for a longer period. By the end of 2019, the average maturity on outstanding debt had risen to 70 months, or nearly six years — that maturity is about eight months longer than the 20-year historical average. 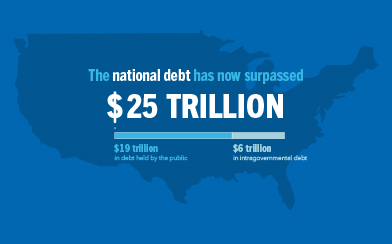