May Unemployment Data Show a Slight Improvement in the Labor Market 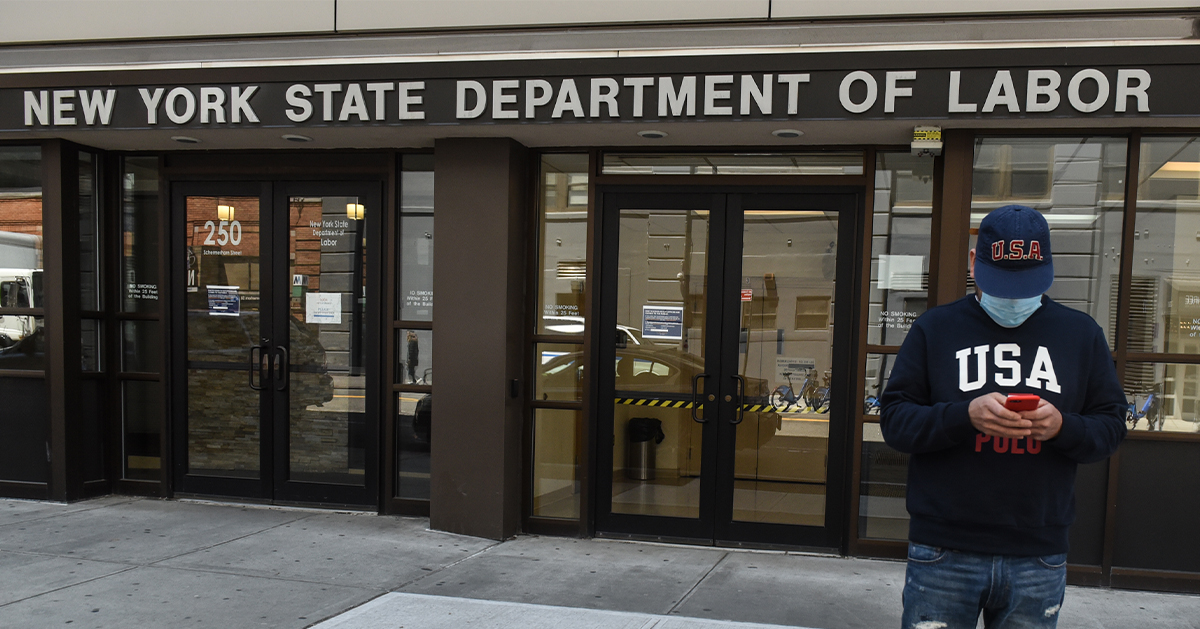 New data from the Bureau of Labor Statistics show that the labor market experienced an unexpected improvement in May. After the unemployment rate shot up from 4.4 percent in March to 14.7 percent in April, it declined to 13.3 percent in May. That improvement results from a decrease in the number of unemployed individuals from 23 million to 21 million, and an increase in the size of the labor force from 156 million to 158 million. Those changes occurred as states began to relax the restrictions that were set in place to mitigate the spread of COVID-19. While this is a welcome move in the right direction, our unemployment rate remains historically high.

Those reports of job gains are consistent with decreasing numbers of initial claims for unemployment insurance. In the week that ended on May 30 there were 1.9 million new claims. That is down considerably from late March and early April, when unemployment claims were near 7 million for two consecutive weeks.

Another potential silver lining from the report is that many individuals report being only temporarily unemployed. Those individuals are experiencing the same economic pain as others who are unemployed, but they may be more likely to get their jobs back quickly after the crisis has subsided. In February, before the COVID-19 outbreak was widely recognized, there were 801,000 workers on temporary layoff. By April, that number had skyrocketed to 18 million, and it remained above 15 million in May — or 73 percent of those who are unemployed.

On the negative side, the headline unemployment rate of 13.3 percent does not tell the entire story. After adding the workers who have stopped looking for work in the past 4 weeks, the rate increases to 14.6 percent. In addition, 10 million people are working part time despite desiring full-time work. Including those individuals brings the rate to 21.2 percent. While the May decline of the headline unemployment rate is good news, more than one-fifth of American workers are currently affected by the downturn in the labor market.

As the economy struggles and many people are still out of work, the federal budget will be affected in a number of ways. Income and payroll tax receipts will continue to decline because fewer people are working. Also, payments for unemployment insurance and other safety net programs will continue to increase. In addition, legislation to provide relief to individuals and businesses from the pandemic will add at least $2 trillion to the debt. However, there is no reasonable alternative — providing assistance to individuals who lose their jobs, especially during a global health crisis, can save the economy from suffering even further damage.