Did the Paycheck Protection Program Work the Way It Was Supposed To? 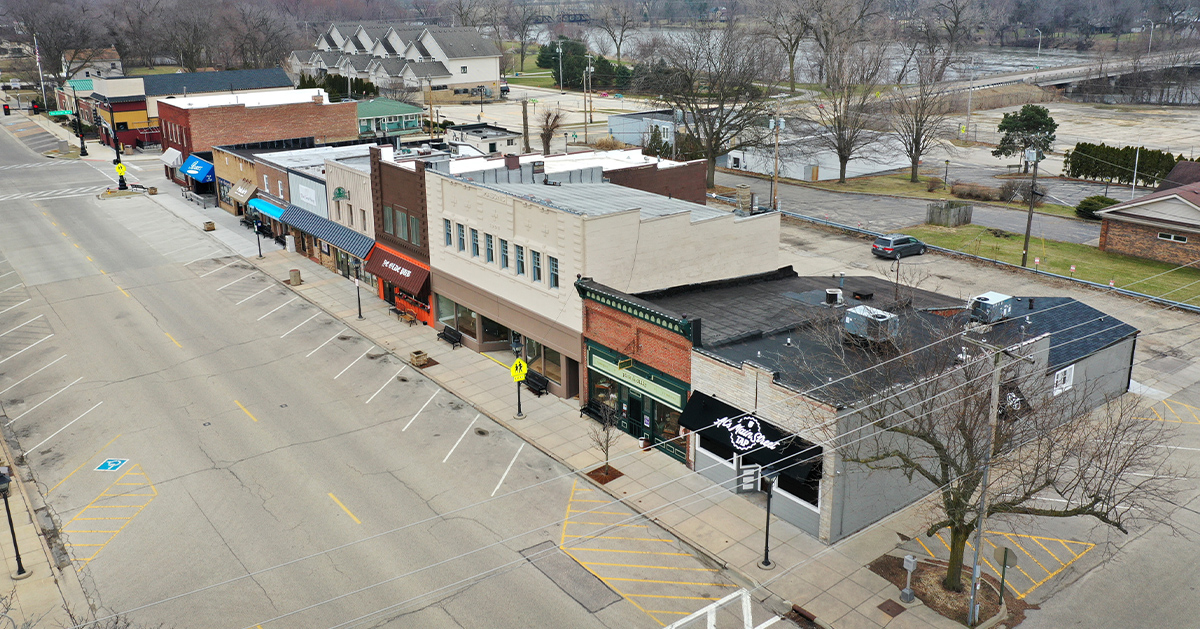 To date, the Paycheck Protection Program (PPP) has disbursed over $500 billion in loans to 5 million businesses, making it the largest component of the legislative response to the coronavirus pandemic. But has it been effective?

With the pandemic still in full swing — and legislators considering extending PPP past its current expiration date of August 8 — it is too early to conclusively determine the full effectiveness of the program. However, by looking at data from the Small Business Administration (SBA) as well as recent studies, we can glean important insights about the PPP’s implementation and initial results in helping to protect jobs and keep small businesses afloat.

Nearly three-quarters of small businesses in the country report having received PPP loans, according to the Census Bureau. Such loans have averaged $104,000; a little more than one-third of the total disbursed so far have been for more than $1 million. There was early criticism of the program over the relatively large size of loans, which — because loan sizes are tied to payroll costs — indicated that large businesses may have been receiving more loans than small businesses. However, data through the middle of July showed a reduction in both the average size of loans and the share that were in excess of $1 million. Nevertheless, the SBA recently released detailed data on the largest loans, which renewed concerns over whether certain loan recipients were in fact in need of public funding.

Which Industries Received the Most PPP Loans?

Sectors that were most affected by the pandemic, including manufacturing and construction, generally received more PPP loans than did other sectors. However, the distribution of loans across sectors did not mirror the distribution of job losses. In particular, loans to businesses categorized as Accommodation and Food Services lagged, though the sector has had the highest level of job losses overall.

Did the Hardest-Hit Regions Get Their Share of PPP Funds?

A preliminary analysis conducted by economists at the National Bureau of Economic Research suggests that geographic areas with the largest amount of economic disruption from the pandemic did not receive the most PPP loans. The authors suggest that the dispersal of loans had more to do with the performance of the lending banks than the degree of need. According to data from the SBA, the share of small business payroll covered by the PPP varied widely — from 73 percent in Massachusetts to 96 percent in Florida — and states such as Nebraska, which suffered relatively less disruption from the pandemic, were among those who saw the highest rate of PPP coverage.

How Effective Was the PPP at Saving Jobs?

In addition to examining the uneven successes of the PPP’s implementation, researchers have also begun to look deeper into the effectiveness of the program, though it is too early to draw definite conclusions and results so far are mixed. For example, economists from the Massachusetts Institute of Technology and the Board of Governors of the Federal Reserve estimated that as of the first week of June, the program had increased employment by 3.25 percent at eligible firms, or, in aggregate, by 2.3 million jobs. Meanwhile, an analysis conducted by a team from Harvard University using different data sources concluded that the program had little effect on employment. Nevertheless, many economists and policymakers alike are concerned that once PPP funds are exhausted, more layoffs will follow.

What Is the Short-Term Outlook for Small Businesses?

Looking ahead, the future for many small businesses remains uncertain. The Census Bureau finds that an increasing number of small businesses have concerns over their outlook. As of the end of June, 10 percent of small business owners did not expect their businesses to return to normal operations, while another 44 percent anticipated that it would take more than six months to do so. The outlook is worse for black business owners, who, in a survey conducted by Goldman Sachs, indicated less confidence that they would be able to maintain payroll or survive a second wave of the pandemic.

Furthermore, small business revenue is 17 percent lower than it was at the beginning of the year, according to an analysis by Opportunity Insights. Surveys indicate that trend is likely worse for minority-owned businesses, and that lower revenue has had an outsized impact on low-income workers employed at small businesses, who saw their employment rate drop by 40 percent between January and May.

While economists and policymakers continue to debate the degree of success of the PPP, it remains one of the cornerstones of the legislative response to the coronavirus pandemic. Small businesses are a vital component of the economy, making up over 99 percent of businesses in the United States and employing nearly 50 percent of the workforce. As the economic disruption caused by the pandemic continues to unfold, policymakers will need to consider how to effectively support businesses, employment, and the economy at large.

Related: Breaking Down the Coronavirus Relief Spending — How Much Direct Aid Has Gone Out the Door So Far?