How Were State Budgets Doing Before the Economic Slowdown? And How Might the Pandemic Change Things? 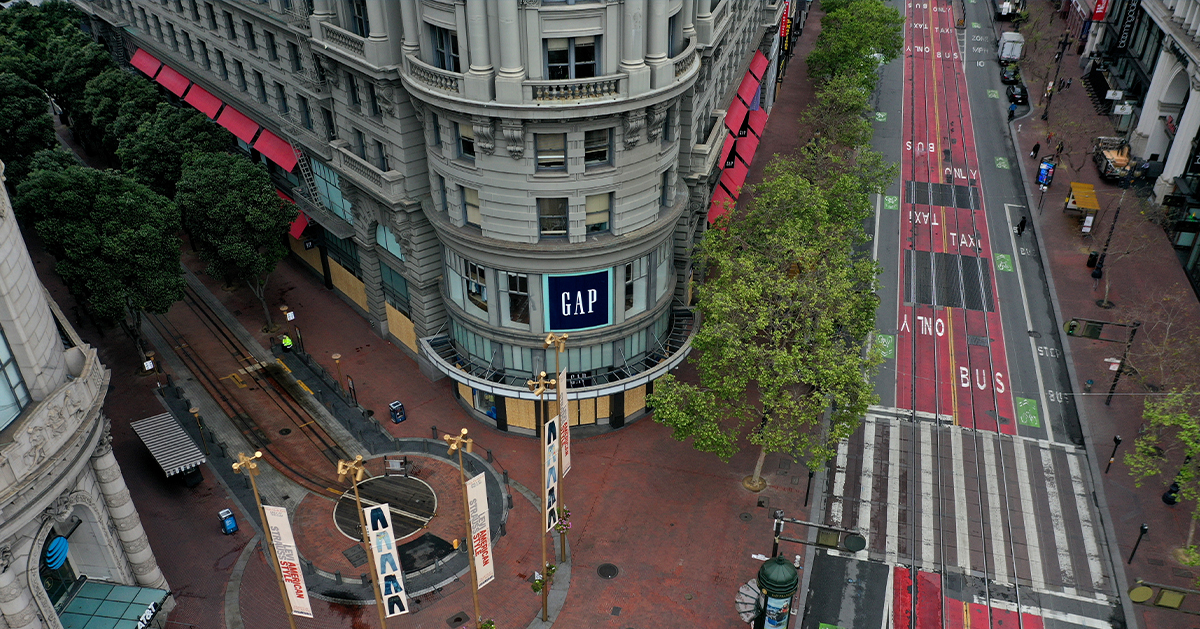 The coronavirus (COVID-19) pandemic has contributed to a significant budget crunch at the state level that threatens a range of basic government programs and services. Some states were better prepared than others to handle this crisis; a report from the Volcker Alliance, Truth and Integrity in State Budgeting: The Balancing Act, provides a snapshot of the budget situation in all 50 states before the pandemic hit. Covering fiscal years 2017 through 2019, the report assesses and grades five critical budgeting areas: legacy costs, reserve funds, transparency, forecasting, and budget maneuvers.

The report shows that some states leveraged strong growth over the last decade to put themselves in a better position to handle a downturn in the economy. Others states, however, were not as well prepared to weather the fiscal difficulties that they are currently facing because they relied on budget practices that were less sound.

Here are the areas in which the states were graded and how the coronavirus pandemic may have an impact moving forward.

Legacy costs, such as public worker pensions and other post-employment benefits, are states’ largest long-term financial burdens; it is also the budget area with the lowest average grade. When assessing a state’s legacy costs, the Volcker Alliance considered whether deposits into public employee pension funds and spending on healthcare and other post-employment benefits adhered to actuarial standards. Deviating from those recommendations can result in a shortfall to cover future benefits.

Even though a number of states have met recent contribution requirements for their pensions, many still have large unfunded liabilities built up from past years. For example, Vermont’s liabilities remain only 64 percent funded despite making full contributions to their pension system since 2015; it received a D grade. Other states with low grades — such as Illinois, Connecticut and New Jersey — all have pensions that are below 50 percent funded. In contrast, 10 states received an A grade, including Wisconsin and South Dakota — the only two states to have public pensions funded at 100 percent.

Although the pension funding issue has been ongoing for years, the reduction in state revenues caused by the economic slowdown will make it even more difficult to make full contributions to public pensions and cover other legacy costs.

A reserve fund, also known as a rainy day fund, is similar to a savings account; money is set aside to meet future, unexpected financial obligations. Reserve funds can support spending during economic downturns, natural disasters, and public health threats like COVID-19. Over the past several years, many states have built up their reserve funds; the National Association of State Budget Officers estimated that total reserve funds reached a record high of $72.3 billion in fiscal year 2019 — or about 8 percent of general funds. (General funds are revenues accrued from state taxes, fees, interest earnings, and other sources used for the general operation of state government). In its assessment, the Volcker Alliance considered reserve fund balances, whether states had policies governing their use and replenishment, and whether replenishment policies were linked to fluctuations in state revenues.

Without such policies, states risk quickly depleting reserves in times of need and not replacing funds during periods of economic prosperity. Overall, 18 states received A grades including Connecticut, where personal income tax collections above a certain amount ($3.1 billion for 2019) must be deposited into the reserve fund. A total of 29 states that had policies regarding the use and replenishment of reserve funds just missed A grades because they did not tie fund deposits to fluctuations in revenues. Kansas and Illinois were rated on the opposite end of the spectrum, receiving D grades; both states were faulted for low balances and for lacking all three policies mentioned above.

During the COVID-19 pandemic, states began tapping into reserve funds to make up for budget shortfalls caused by the decline in revenues. While rainy day funds were better funded since the last economic downturn, the present need underscores the importance of funding reserve accounts once the economy stabilizes.

Transparency in budget reporting is important because it helps voters understand their state’s finances and hold public officials accountable. To assess that category, the Volcker Alliance first considered whether states made budget data accessible. Particular attention was given to whether such data included the level of debt, deferred liabilities, and the cost of tax expenditures such as tax exemptions, credits, and abatements to attract or retain economic development. Disclosing such items is essential to understanding future burdens placed on the budget; for example, reduced tax liability for a certain population results in foregone revenues that could bolster a state’s ability to spend on education, infrastructure, and other needs.

Just four states received top marks for transparency — Alaska, California, Hawaii, and Tennessee — as they were the only ones to disclose deferred infrastructure maintenance costs during the years evaluated. Eight states received a C — Arkansas, Iowa, Missouri, North Dakota, South Carolina, Utah, Virginia, and Wyoming — for failing to provide comprehensive reports on tax expenditures. Arkansas was also the only state that lost credit for lacking a consolidated website to access budget data.

No state prepared a budget forecast for fiscal year 2020 that anticipated the hit to revenues that began in March. However, under typical circumstances, lawmakers that use sound forecasting practices, like those evaluated by the Volcker Alliance, put their state in a better position to adapt to changes in revenues and spending. Such practices include consensus forecasting, which allows the executive and legislative branches to agree on projections of relevant economic variables. More credit was given to states that used multi-year expenditure and revenue forecasts, which can reveal the impact of changes to tax law, and to states that provided a reasonable rationale to support revenue projections.

In its latest assessment, the Volcker Alliance gave 12 states A grades — including Florida, New York, North Carolina, and Washington — for using consensus forecasts. The worst performing states included Alabama, New Hampshire, and North Dakota, which received D grades; they have left forecasting up to the executive branch, thereby excluding input from the legislature. In addition, those revenue projections lacked multiyear estimates and did not explain the assumptions used to estimate revenues.

In the context of COVID-19, budget maneuvers may be a temporary remedy to the recent decline in revenues and the growth in spending; however, in general, they are not sustainable ways of addressing budget shortfalls. The Volcker Alliance evaluated the use of budget maneuvers including shifting costs to lower levels of government, deferring maintenance costs, funding expenses with debt or asset sales, drawing from the rainy day fund, and shifting revenues and costs between fiscal years to reach a balanced budget. In its assessment, the Volcker Alliance found that 19 states were already using at least one of those techniques to help balance their budgets before COVID-19. Such techniques merely shift the financial burden between fiscal years or levels of government without resolving the structural imbalances that may have led to budget deficits.

It is not yet clear the extent to which states have employed budget maneuvers in response to COVID-19 and the strain it will cause in future years. California received top marks in this category for following best practices up to 2019. This year however, to maintain the same level of education funding despite a sharp decline in revenues, lawmakers opted to partially advance education appropriations to the current fiscal year — the budget shortfall will still need to be addressed the following year. The worst positioned state was Pennsylvania, which was faulted for deferring recurring expenditures and using upfront revenues to offset continuing spending in each of the evaluated years.

The report by the Volcker Alliance helps to illustrate the importance of sound practices and budgetary challenges when times are good, so that governments can be more prepared for the unexpected. As with the federal budget, employing good practices at the state level can help them navigate the fiscal challenges that they currently face and improve their ability to endure future economic downturns.