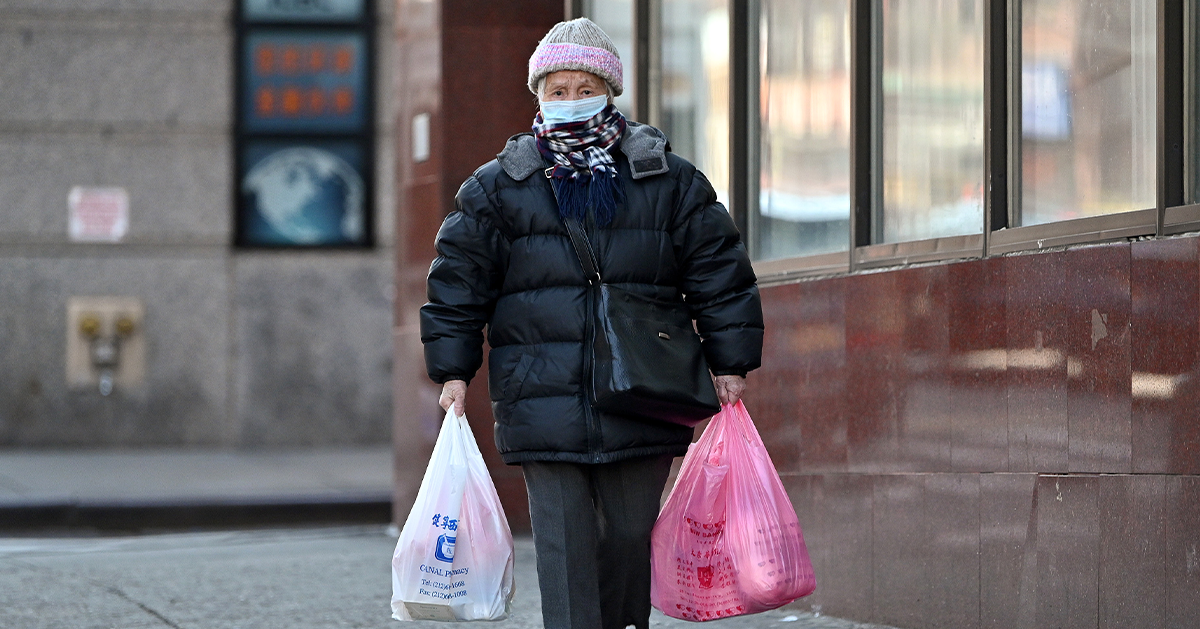 The Social Security Board of Trustees has been warning for years that the program faces funding shortfalls. In April 2020, they released their annual report on the trust funds that finance the program. The report projects that the combined Old-Age and Survivor Insurance (OASI) and Disability Insurance (DI) Trust Funds will be depleted in early 2035 — at which point scheduled benefits would be reduced by 21 percent for all beneficiaries. However, the report’s projections, which take an extended time to prepare, did not take into account the effects of the coronavirus (COVID-19) pandemic. Due to the recession caused by the pandemic, program costs and revenues are expected to change in various ways. Below, we review four different projections to see how the pandemic may impact the outlook of Social Security’s finances.

PWBM projects that the pandemic will accelerate the depletion of the combined trust funds by two to four years. While PWBM’s pre-pandemic baseline had depletion occurring in 2036 (a year later than estimated by the Social Security actuaries), the group now thinks that depletion could happen in 2034 if there is a one-year economic recovery or 2032 if it takes three years. PWBM identifies six ways that COVID-19 will impact the program’s costs and revenues:

BPC’s estimates show that the Social Security trust funds may be depleted in 2030, which is five years earlier than the Trustees’ projection. The estimates were made by assuming an economic downturn that was equal in size to that of the Great Recession, while accounting for today’s larger eligible population and the increase in mortality. The acceleration of the depletion date in BPC’s analysis is attributed to revenue loss from reduced taxes and a drop in interest income because of lower rates. BPC also simulated an economic downturn that is 1.5 times the severity of the Great Recession with even higher costs and lower revenues, and that scenario resulted in a further acceleration of the depletion date to 2028.

During a hearing before the House Ways and Means Committee in July, Stephen Goss, Chief Actuary of the Social Security Administration (SSA), discussed projections of the pandemic’s impact on the trust funds. According to the SSA’s projections, a 10 percent reduction in income from employment earnings and payroll taxes for 2020 would move the depletion date forward to 2034. The estimate was made under the assumption that the economy would recover in 2021 and that there would not be a second wave of cases followed by another substantial closure of the economy. But the SSA expects that a deeper, more permanent reduction in economic activity would have a larger impact on the solvency of the trust funds. In April, the Actuary offered a projection that if income was reduced by 15 percent in each of the next two years, the Social Security trust funds could become depleted by late 2033.

CBO’s latest budget projections indicate that the OASI Trust Fund will be depleted in 2031 and the DI Trust Fund in 2026 — which are earlier than CBO’s previous estimates of depletion in 2032 and 2028, respectively. Those accelerated dates primarily result from CBO’s projections of lower payroll tax revenues in the next few years. According to CBO, the trust funds will each see an income reduction of about 6 to 7 percent next year, after which inflows will increase steadily but at a slower pace than the funds’ expenditures. Net program outlays will also be higher than previously expected due to more people claiming benefits following the economic downturn, slightly offset by a reduction in the projected increase in population. CBO projects that the combined trust funds would be depleted in 2031.

All groups project a more rapid depletion of the Social Security trust funds as a result of the pandemic, though there are important variances based on the assumptions used. All four analyses cite decreased revenues as the primary reason for the acceleration caused by the pandemic, but the depth and extent of the pandemic’s economic impact is still highly uncertain. The projections outlined above have been made as the pandemic continues, and more time will be needed to accurately understand the full impact of the public health crisis on the balance of the trust funds. However, it is important to note that the trust funds were already on a path for depletion even before the pandemic. As the recession places additional stress on them, action is needed to put the program’s finances back on a sustainable path.

Related: Spending on Medicaid Is Up 31 Percent Due to the Coronavirus Pandemic