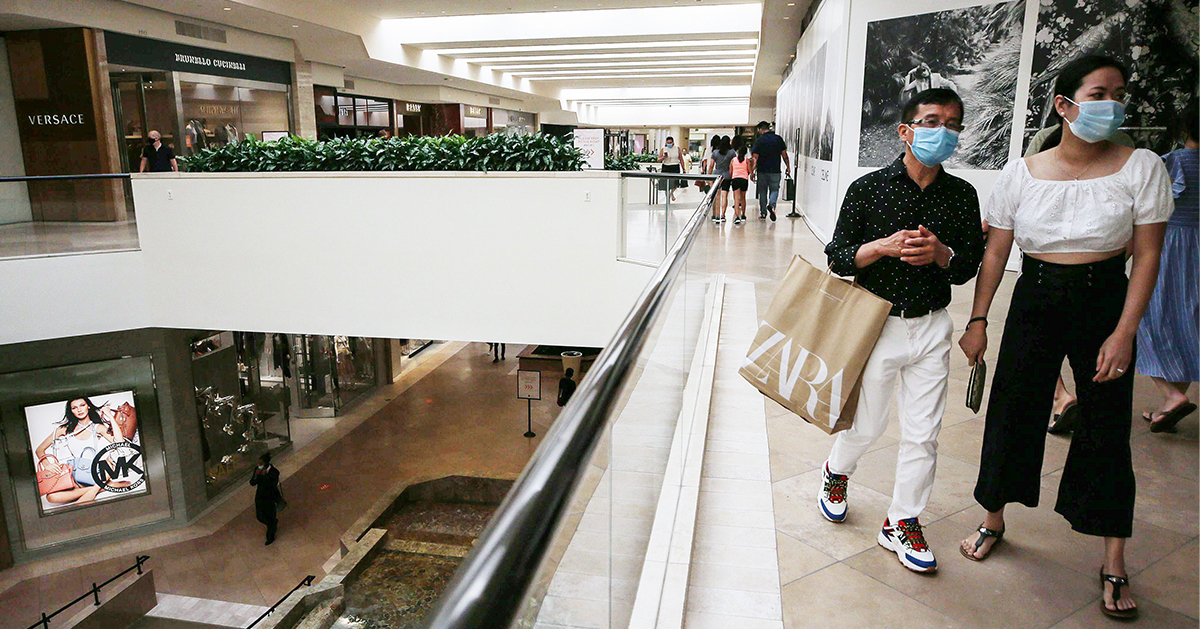 Real (inflation-adjusted) gross domestic product (GDP) grew by an annual rate of 33.1 percent in the third quarter of 2020, according to today’s announcement by the Bureau of Economic Analysis (BEA). Just looking at the quarter in isolation (without annualizing the growth), the economy grew by 7.4 percent. The increase recorded in the July–September quarter represents a significant rebound in economic activity, but many are cautioning that the recovery is far from complete, and GDP lags significantly behind pre-pandemic levels. In fact, GDP remains approximately $700 billion smaller than at the end of 2019.

The increase in GDP was driven primarily by increases in personal consumption expenditures, which grew at an annualized rate of 40.7 percent. According to BEA, the increase in consumption occurred in both services (led by health care as well as food services and accommodations) as well as goods (led by motor vehicles and parts as well as clothing and footwear). Private investment grew by an annualized rate of 83.0 percent and includes investment in equipment, intellectual property, and inventories. Both federal and state expenditures declined last quarter, by 6.2 percent and 3.3 percent, respectively.

The growth exhibited last quarter was unprecedented, but it follows an equally unprecedented contraction in the second quarter of the year, and the economy remains 3.5 percent smaller than it was before the effects of the pandemic were felt. Economists warn that while today’s announcement is certainly welcome, sustained growth will be vital for the economic recovery, and there are concerns that momentum may be slowing as stimulus measures enacted earlier in the year wind down.

Related: How Did the Fiscal Response to Coronavirus Help Small Businesses