What are Overseas Contingency Operations? 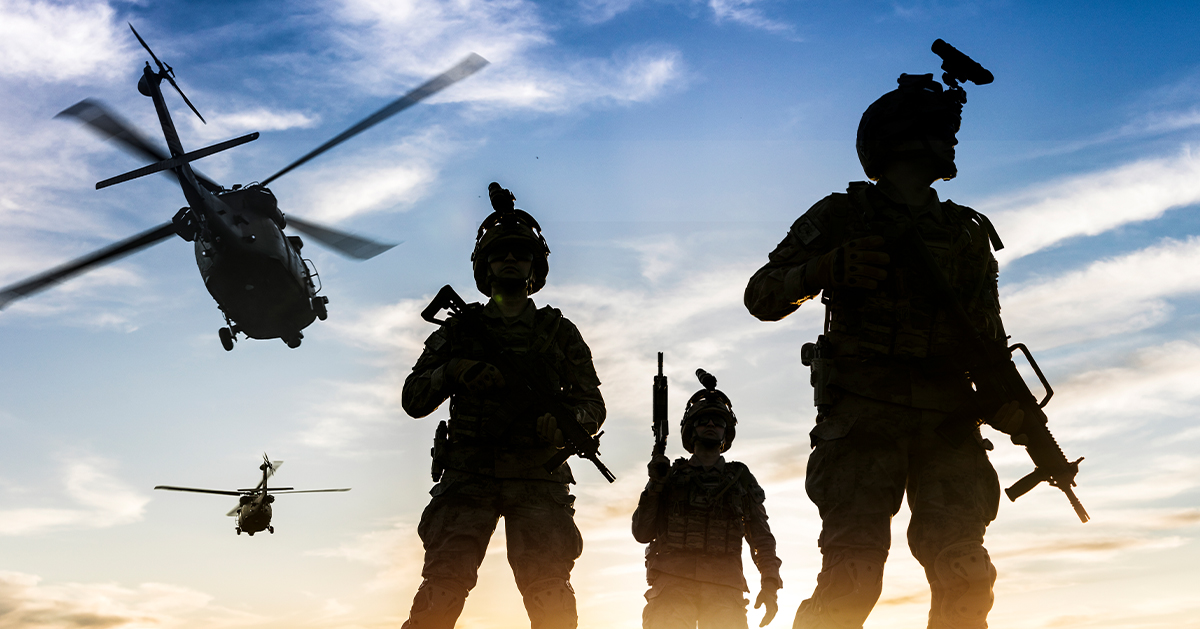 In fiscal year 2019, lawmakers appropriated $688 billion for the Department of Defense (DoD). Of that amount, $616 billion was for DoD’s base budget and $69 billion was designated for Overseas Contingency Operations (OCO). This blog post provides details on the role of OCO military funding in meeting national priorities and how such funding fits into the federal budget.

What are Overseas Contingency Operations?

After the terrorist attacks of September 11, 2001, the United States entered into armed conflicts in Iraq and Afghanistan. Since then, lawmakers have provided funding for those conflicts — as well as later military involvement in Syria and other unrelated purposes — outside of DoD’s base budget. OCO is the term that is used to classify such funds, which totaled $1.8 trillion from 2001 through 2019, compared to an $8.9 trillion base budget for DoD during that period.

Why are OCO Funds Categorized Separately?

Initially, separate OCO military funding gave lawmakers an added degree of flexibility to handle conflicts that were assumed to be temporary and had uncertain costs. However, as the conflicts became protracted and their costs became more predictable, the use of OCO funding nonetheless persisted. In more recent years, separate OCO funding was used to support activities that might be more appropriately classified within the base budget. At the same time, since 2011, statutory budget caps have reduced funding for discretionary spending, including for defense spending — a fact that has certainly increased the appetite for the alternate funding path presented by OCO, which is not subject to budget caps.

How has OCO Spending Developed Over Time?

Today, OCO funding is often used to support activities that would likely continue even if the current military conflicts concluded. That approach is in contrast to the practice that was used during the Korean, Vietnam, and Gulf Wars, when funding was absorbed into the base budget after just one year.

Ideally, funding for national priorities would be appropriated through a regular budget process, but OCO funding has remained significant over time, comprising a major part of our overall annual budget. There will, of course, always be the potential for unexpected emergencies requiring special funding. However, as statutory budget caps phase out in 2021, lawmakers should recommit themselves — in all areas of the budget — to identify priorities as well as ways to pay for them as part of an open, transparent, and regular budget process.

Related: The United States Spends More on Defense than the Next 10 Countries Combined

Analysis: Understanding the Bipartisan Budget Act of 2015
Summary of CBO’s Preliminary Analysis of the President’s Fiscal Year 2013 Budget
New Year, New Congress, and a New Chance to Strengthen our Fiscal and Economic Future