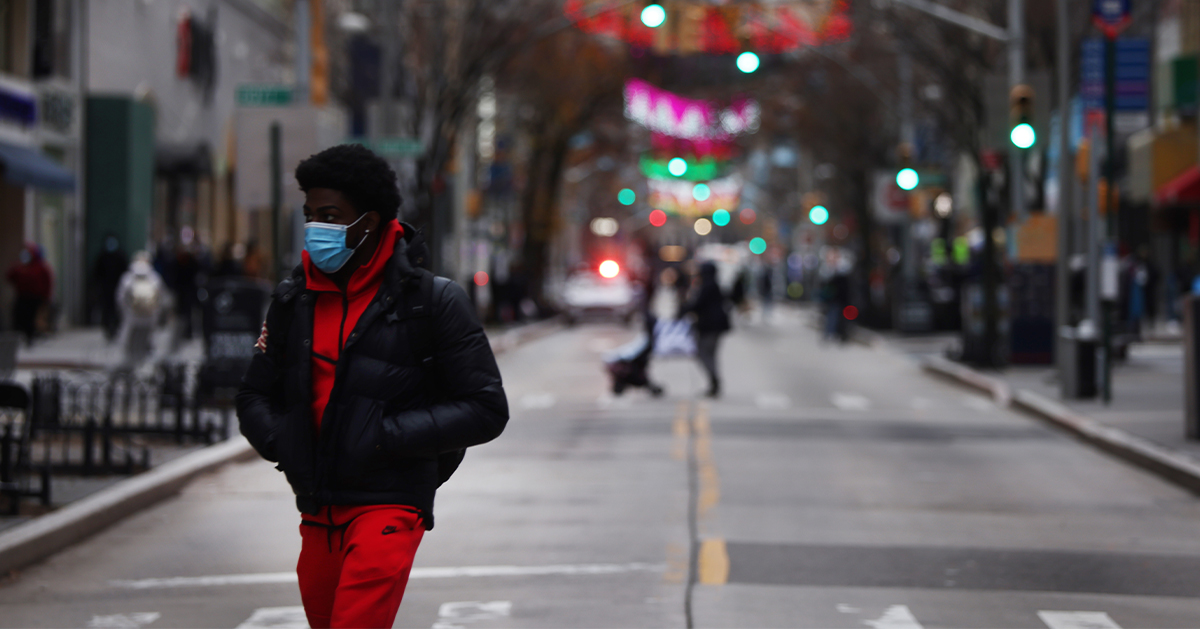 As the coronavirus (COVID-19) pandemic took hold, economic activity slowed and tax revenues in most states began to decline. Overall, total state tax revenues in the April–June quarter dropped by $98 billion relative to the previous year — a decline of 29 percent. However, the impact felt across the country varied, with some states actually experiencing modest increases in tax revenues.

State Economies Ground to a Halt in the Spring

The U.S. Census Bureau shows that the drop in total state tax revenues in the April–June quarter stemmed from lower collections of individual income and sales taxes relative to the previous year. Such taxes accounted for $74 billion, or about three-quarters, of the total drop in state tax revenues.

Total state tax revenues began to decline in March as stay-at-home orders were put in place. Those orders led businesses to scale back or discontinue operations resulting in historic levels of unemployment. In addition, the deadline to file federal taxes for 2019 was pushed back from April to July, which also postponed payments of state taxes.

Every State Has Endured Unique Circumstances

The pandemic’s effect on tax revenues in the April–June quarter varied across states due to differences in their tax code. California, Texas, and New York, the three largest state economies, account for about $45 billion of the total drop in tax revenues. However, losses in California and New York were driven by lower collections of individual income taxes. The decline in Texas stemmed from lower revenues from sales taxes; it does not collect property or income taxes (corporate or individual).

Alaska, which is largely dependent on the petroleum industry for corporate income taxes and taxes on the extraction of natural resources, lost the greatest share of revenues in the April–June quarter with a decline of 54 percent from the previous year, falling from $486 million to $226 million.

The pandemic’s effect on total state tax revenues in recent months is less certain because complete data is not yet available. However, a number of states including Tennessee, California, and Idaho have published reports showing that tax revenues are coming in higher than projected. In states that did not account for the shift of the tax-filing deadline, higher revenues in July partially reflect taxes on 2019 income. Higher tax revenues also partially reflect the fact that the pandemic has hit high wage earners less than anticipated, many of whom continue to work from home.

In The Coming Months

Rising cases of COVID-19, business restrictions, and elevated unemployment rates will likely continue to suppress tax revenues in states across the country. Though states and localities have experienced the economic effects of the pandemic in different ways, it’s clear that the significant overall decline in state revenues is an ongoing policy challenge that should be taken into account as lawmakers consider additional aid packages.

Related: How Were State Budgets Doing Before the Economic Slowdown? And How Might the Pandemic Change Things?