Q4 GDP Continues to Grow, Though at a Much Slower Pace 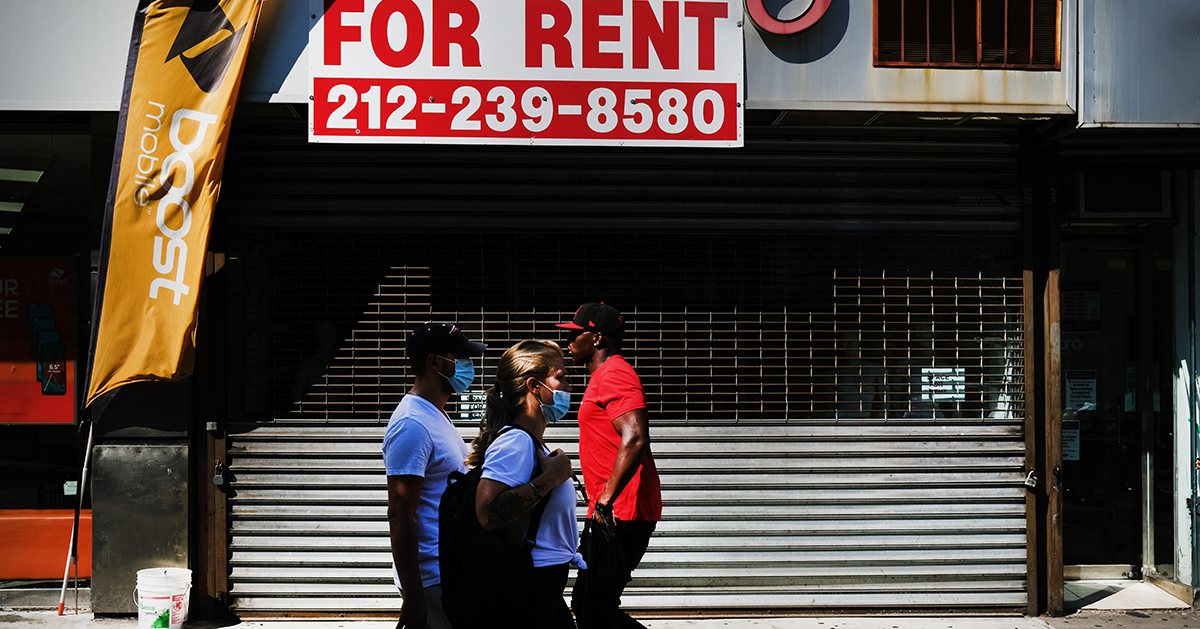 As the nation continues to battle the devastating effects of the pandemic, new data from the Bureau of Economic Analysis (BEA) shows a sharp drop in the rate of economic growth at the end of last year, while the nation’s economy overall remains significantly below pre-pandemic levels.

According to BEA, real (inflation-adjusted) gross domestic product (GDP) grew by an annual rate of 4.0 percent in the fourth quarter of 2020 — a steep drop from the 33.4 percent annualized rate the previous quarter. Looking at the quarter in isolation (without annualizing the growth), the economy grew by 1.0 percent.

Real GDP remains lower than pre-pandemic levels; the economy was $474 billion smaller at the end of 2020 than it was at the end of 2019. Nevertheless, the economy ended the year in a better place than many economists had anticipated near the beginning of the pandemic.

The increase in real GDP was driven by a large increase in gross private investment (25.3 percent on an annualized basis compared with the previous quarter) and modest growth (4.0 percent) in consumption of services. Both federal and state expenditures declined in the fourth quarter by 0.5 percent and 1.7 percent, respectively.

While the size of the economy remains lower than it was pre-pandemic, there is cause for optimism. In May 2020, economists at the Congressional Budget Office projected that economic activity would contract by 5.6 percent in 2020. Instead, real GDP decreased by 3.5 percent compared to the prior year.

Nevertheless, while output has made gains, portions of the labor market are still struggling. As policymakers debate further stimulus to mitigate the fallout of the pandemic, they should keep in mind the many facets of a strong recovery.