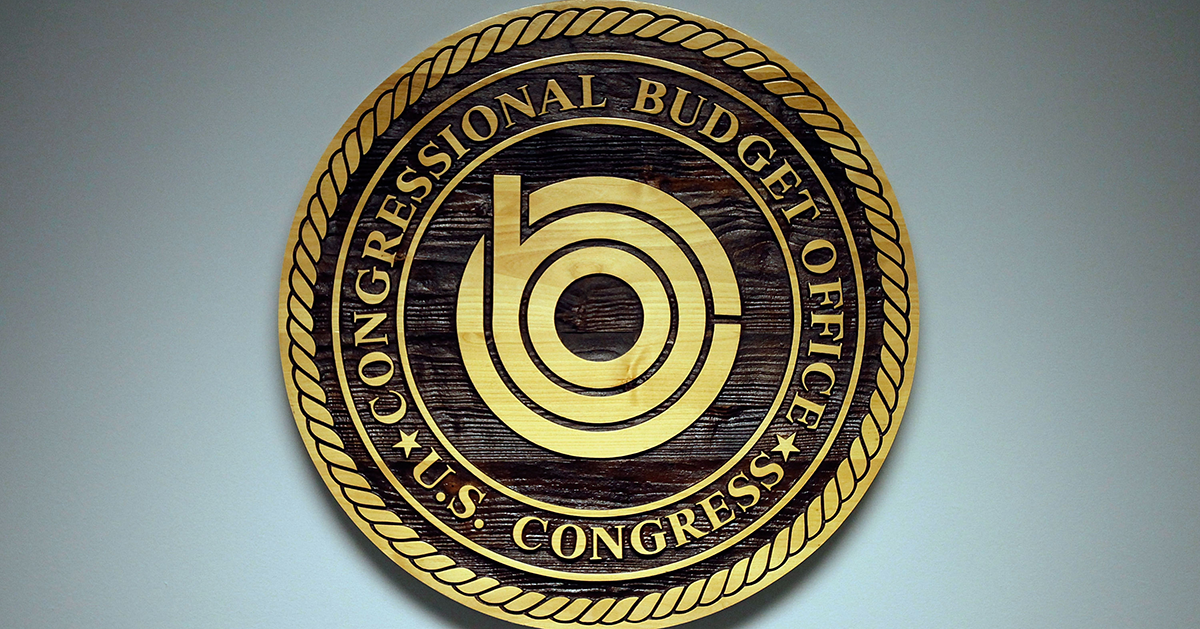 The economic recovery is expected to continue and gross domestic product (GDP) will return to its pre-pandemic level by the middle of this year, according to the latest data from the Congressional Budget Office (CBO). Labor market conditions will also improve, though the unemployment rate is expected to remain higher than pre-pandemic levels throughout the projection period.

CBO’s new outlook includes a projection of strong economic growth in 2021, as vaccines become widely distributed, social distancing becomes less necessary, and the economy begins to return to normal. They also note that legislation enacted in December 2020 will have expansionary effects on the economy, boosting GDP growth by an average of 1.5 percentage points annually in 2021 and 2022. In CBO’s estimation, real GDP, which is adjusted for inflation, will grow by 4.6 percent in 2021. From 2021–2025, real GDP growth will average 2.8 percent annually before slowing to an average of 1.7 percent from 2026–2031.

While CBO’s projections of economic growth in the near term can be seen as positive news, the estimated path of unemployment data is not as favorable. Labor market conditions are anticipated to improve in the near term, though its recovery will be slower. As the economy recovers, people will rejoin the labor force and the labor market will return to its pre-pandemic size by 2022. The projections show that the unemployment rate will decline through 2026, but remain above pre-pandemic levels throughout the 10-year projection period.

CBO expects marginally higher inflation than has been experienced in the last decade. Inflation, as measured by the consumer price index for all urban consumers, is expected to increase gradually from 1.2 percent in 2020 to 2.4 percent in 2025. For the remainder of the projection period, it would remain at an average annual rate of 2.4 percent. CBO expects the Federal Reserve to allow inflation to remain slightly above its target level later in the period.

CBO anticipates that the Federal Reserve will maintain short-term interest rates near zero through mid-2024; by 2031, the 3-month Treasury bill rate would reach 2.3 percent. They project that long-term rates will steadily increase from 0.9 percent in 2020 to 3.4 percent in 2031.

The quicker-than-anticipated return to a pre-pandemic level of GDP is a welcome improvement from earlier projections and a reminder of the big impact that last year’s relief legislation had on the economy. Nevertheless, just last week, Federal Reserve Chair Jerome Powell cautioned that the economic outlook remains uncertain in the face of a continuing public health emergency. Such projections do not include the effects of legislation currently under discussion between the White House and Congress. As policymakers debate further economic stimulus, they should keep in mind the importance of a sustained recovery for the long-term economic and fiscal outlook.