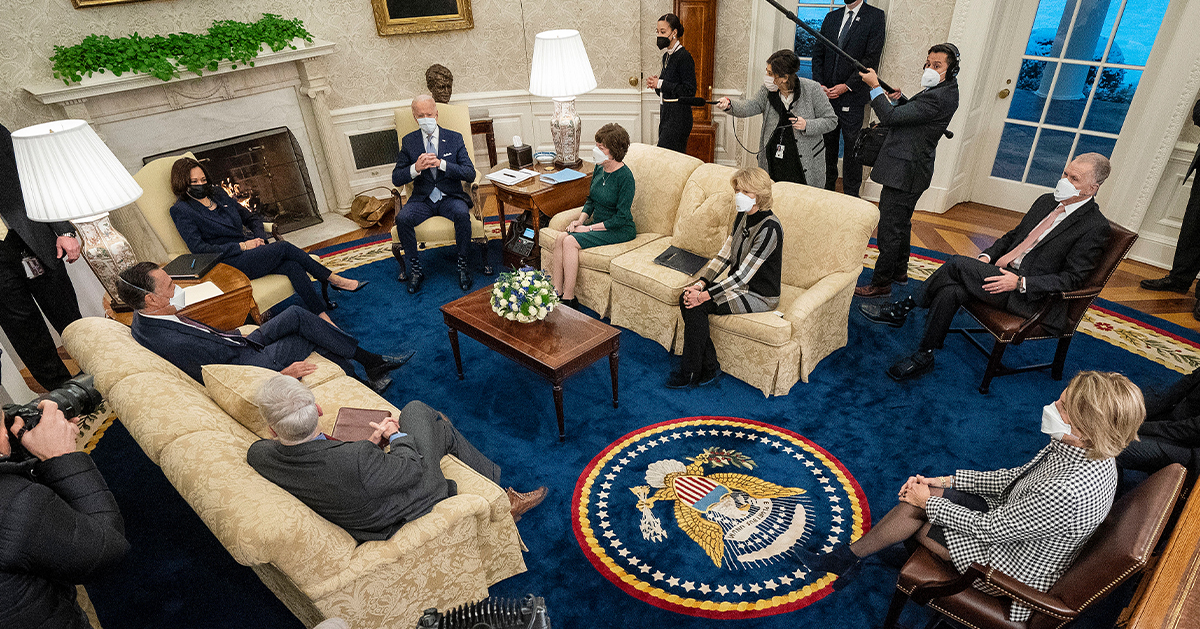 In late December, the federal government enacted a second round of Economic Impact Payments in Division N of the Consolidated Appropriations Act, 2021. Also known as stimulus checks, such payments totaled $600 per person ($1,200 for married couples) plus another $600 per qualified child. As of January 29, about $135 billion of those payments had been sent out — reflecting about 80 percent of the estimated total cost of $164 billion.

Those spending patterns for higher-income households were significantly lower than when they received the first round of payments — suggesting that such individuals may have recovered from the economic damage caused by the pandemic. As Congress and the President consider future legislation to mitigate the economic burden of COVID-19, such benefits and shortcomings of the program should be considered.

Housing insecurity is an ongoing issue for millions of American families. COVID-19 and its economic impact exacerbated an existing shortage of affordable housing that far predated the pandemic.
It’s Been 28 Years Since We Last Raised the Gas Tax, and Its Purchasing Power Has Eroded