What is the Stepped-Up Basis, and Why Does the Biden Administration Want to Eliminate It? 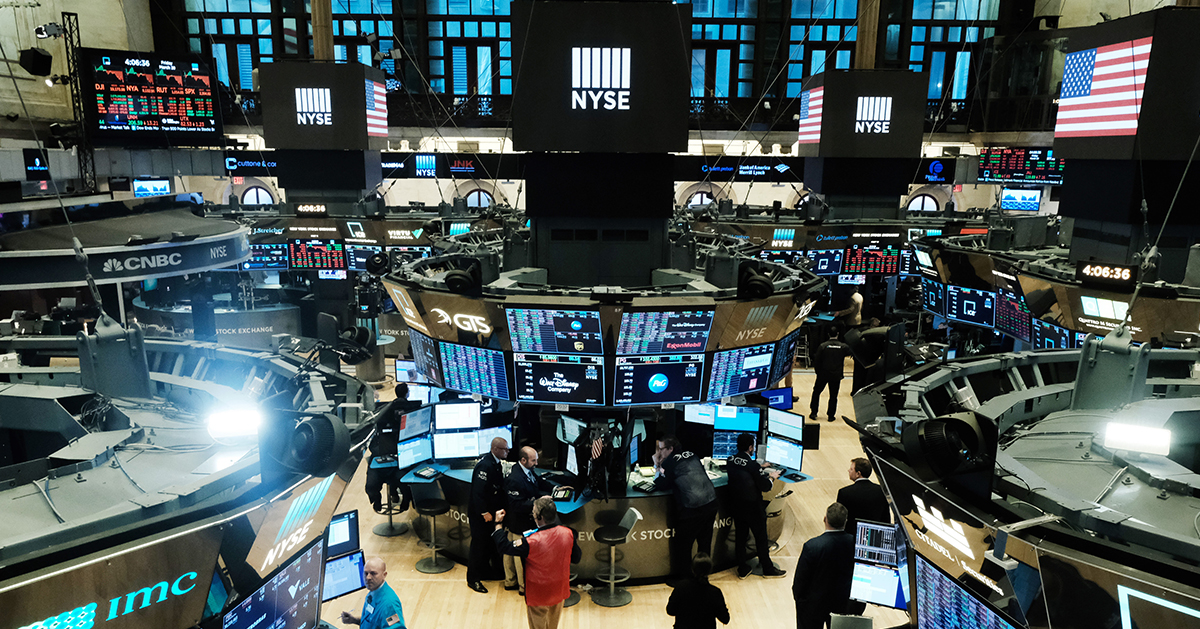 To help fund its American Families Plan, the Biden Administration has proposed eliminating the step-up in basis (also referred to as “stepped-up basis”), which is a provision in tax law that applies to the taxation of capital gains at death. Doing so would make the tax system more progressive, align the taxation of income from investments with that of wage earnings, and could raise more than $100 billion over the next 10 years. At the same time, it would have a significant effect on how Americans plan their estates and pass assets on to their heirs.

What is the step-up in basis and who would be affected by this change?

The step-up in basis is a provision in tax law that relates to how assets — such as stocks, bonds, or real estate — are valued and taxed after their owner passes away.

Currently, stepped-up basis allows the basis (or value) of an asset to be adjusted to reflect the asset’s value at the time that the owner passes away, rather than the value when it was originally purchased. Increasing the basis in this way has the effect of reducing the portion of the underlying asset that is subject to the capital gains tax, thereby limiting the tax burden on heirs.

Capital gains are realized (and taxed) when a capital asset is sold for a profit. For example, if shares of corporate stock were purchased for $100,000 and sold 10 years later for $200,000, the $100,000 profit would be considered a capital gain and enjoy a preferential tax rate. However, if the owner of a capital asset were to pass away and bequeath it to someone else, the basis of the asset would be adjusted to reflect the asset’s current value at that time. So, an asset that was purchased for $100,000, bequeathed and inherited at $180,000, and sold later at $200,000 would have a capital gain of only $20,000 — meaningfully reducing the tax liability for the heir. (For gifts made during the giver’s lifetime, the recipient retains the basis of the person who made the gift, which is called the carryover basis.)

Opponents of the stepped-up basis argue that the provision is a tax sheltering strategy that primarily benefits wealthy taxpayers and that it represents an unfair loophole in the tax system, as it serves to shield some capital gains from ever being taxed. For example, in the scenario above, $80,000 of capital gains would effectively never be taxed. Furthermore, the stepped-up basis creates an incentive and a pathway to continue to pass assets from one generation to the next within the same family, thereby contributing to the concentration of wealth.

Others argue that eliminating the stepped-up basis would result in a form of double taxation that would arise from the combination of the estate tax and the capital gains tax. However, the issue is complex, as the estate tax does not apply to estates that are worth less than $11.7 million in 2021, so very few estates face taxation. Moreover, the few estates above that threshold can still exempt $11.7 million from the calculation.

The elimination of the stepped-up basis could raise significant revenues. If enacted without making additional changes to the tax code, the Joint Committee on Taxation estimated that such a policy would increase revenues by $105 billion over a 10-year period. The Administration has proposed a variation of that policy that would eliminate the step-up basis for gains over $1 million and increase the tax rate for households making over $1 million in a year.

It is a positive sign that the Administration is pursuing ways to pay for its priorities. As the country recovers from the pandemic, lawmakers should look at both the revenue and spending sides of the budget and work together to find solutions that chart a more sustainable fiscal path.

Related: How Does the Capital Gains Tax Work Now, and What Are Some Proposed Reforms?