A Year After the Worst Economic Contraction Ever Recorded, Output Returns to Pre-Pandemic Levels 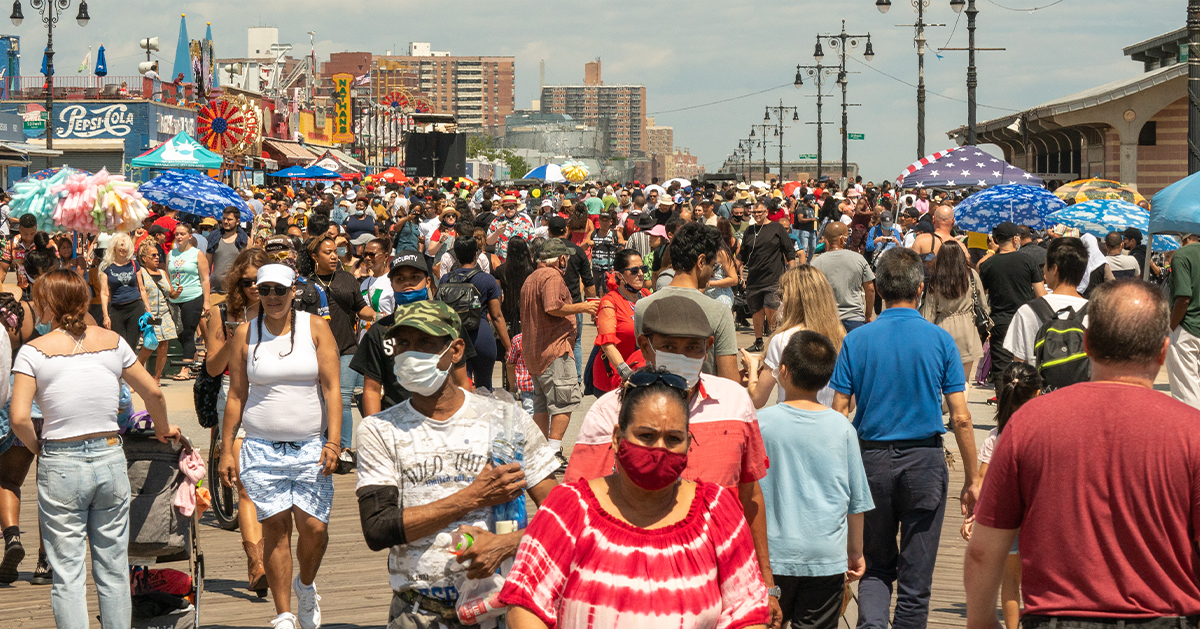 Economic growth remained strong in the second quarter of 2021 according to new data from the Bureau of Economic Analysis (BEA). The continued economic recovery, fueled by consumer spending, brought economic output back to its pre-pandemic level just a year after the worst economic contraction ever recorded.

Real (inflation-adjusted) gross domestic product (GDP) grew by an annual rate of 6.5 percent in the second quarter of 2021, according to the BEA. Looking at the quarter in isolation (without annualizing the growth), the economy grew by 1.6 percent, which was approximately the same as the growth rate in the first quarter of the year.

The recovery in the last year is cause for optimism, as the rebound in economic output has been much quicker than in the last recession. The labor market is also recovering, though there are ongoing concerns that the recovery is not equally distributed, particularly for Black, Hispanic, and Asian workers.

That strong rebound is largely thanks to unprecedented levels of government spending. As we continue to emerge from the pandemic, and as policymakers turn their eyes towards longer-term issues, they should keep in mind that strengthening our fiscal outlook is a necessary element of positioning America for its next chapter.

Related: How Are We Paying For The Federal Response To The Coronavirus?