The National Debt Will Hit Its All-Time High by the End of the Decade, and Other Takeaways from the Latest CBO Report 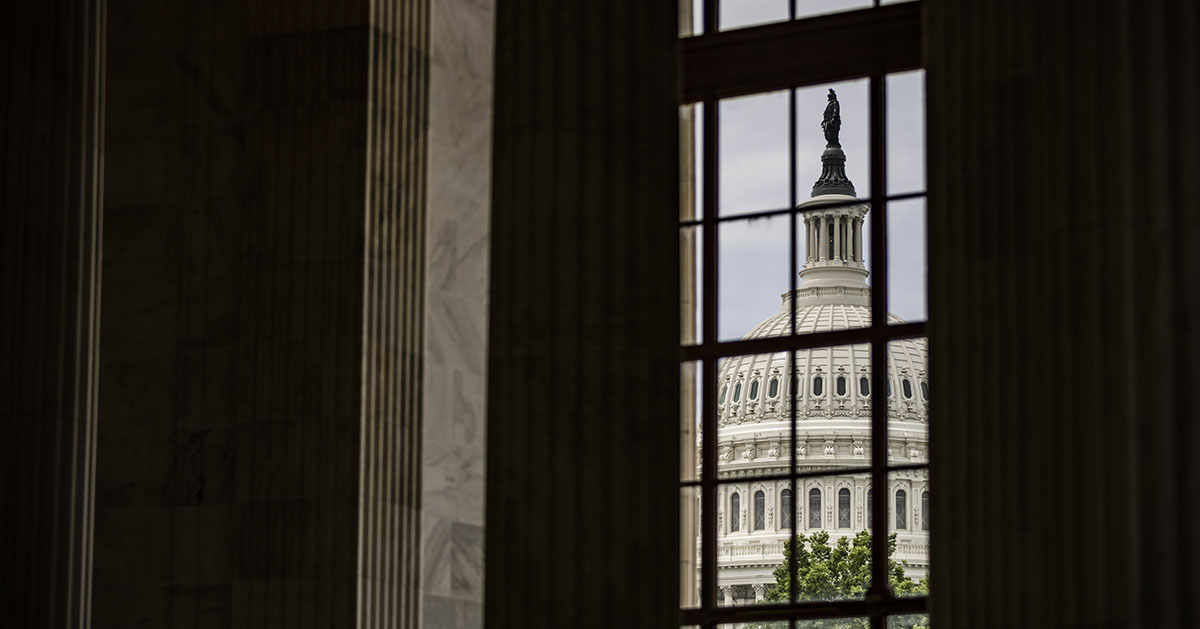 Today, the Congressional Budget Office (CBO) released its first set of budget and economic projections to incorporate the effects of the American Rescue Plan, which was enacted in March. The report continues to demonstrate that while deficits will decline over the next few years as the pandemic wanes and the economy recovers, the nation will remain on an unsustainable fiscal trajectory due to a structural mismatch between spending and revenues.

1. The national debt will reach its all-time high in 2031. CBO projects that debt held by the public will reach 103 percent of gross domestic product (GDP) this year — the third highest ratio ever recorded in the U.S. By 2031, the ratio is projected to exceed 106 percent, surpassing the previous high recorded in 1946.

2. Deficits will remain high over the next 10 years. According to CBO, the budget deficit will reach $3.0 trillion in 2021 — the second largest amount ever, exceeded only by the $3.1 trillion deficit recorded for 2020. If current laws remain the same, the deficit would decline to $753 billion in 2024 before rising again, reaching $1.9 trillion in 2031.

5. The fundamental mismatch between spending and revenues is large and growing. Even as COVID-19 relief programs wane, federal spending is projected to average 22.0 percent of GDP between 2022 and 2031 — which is significantly higher than the average revenues of 17.8 percent of GDP projected over the same period. That gap between spending and revenues is primarily driven by structural factors such as rising net interest costs, an aging population, and mounting healthcare costs.

6. CBO’s latest projections show a slightly better fiscal outlook compared to their projections from February 2021. CBO projects a $12.1 trillion deficit over the 10-year projection period, which is $173 billion lower than reported in their February projections. The difference stems largely from higher revenues as a result of a stronger economy, though it is mostly offset by spending from the American Rescue Plan enacted in March and interest rates that are a little higher than previously forecasted.

The latest CBO report has once again highlighted the nation’s unsustainable fiscal trajectory that has only been exacerbated by the COVID-19 pandemic. As the economy continues to recover from the current recession, lawmakers should start working to address the challenges that contribute to the rising debt and put America on a better fiscal path.

Related: President Biden's Budget Would Pay for New Spending — But Doesn't Address the Debt He Inherited