What to Know About the New Monthly Child Tax Credit Payments 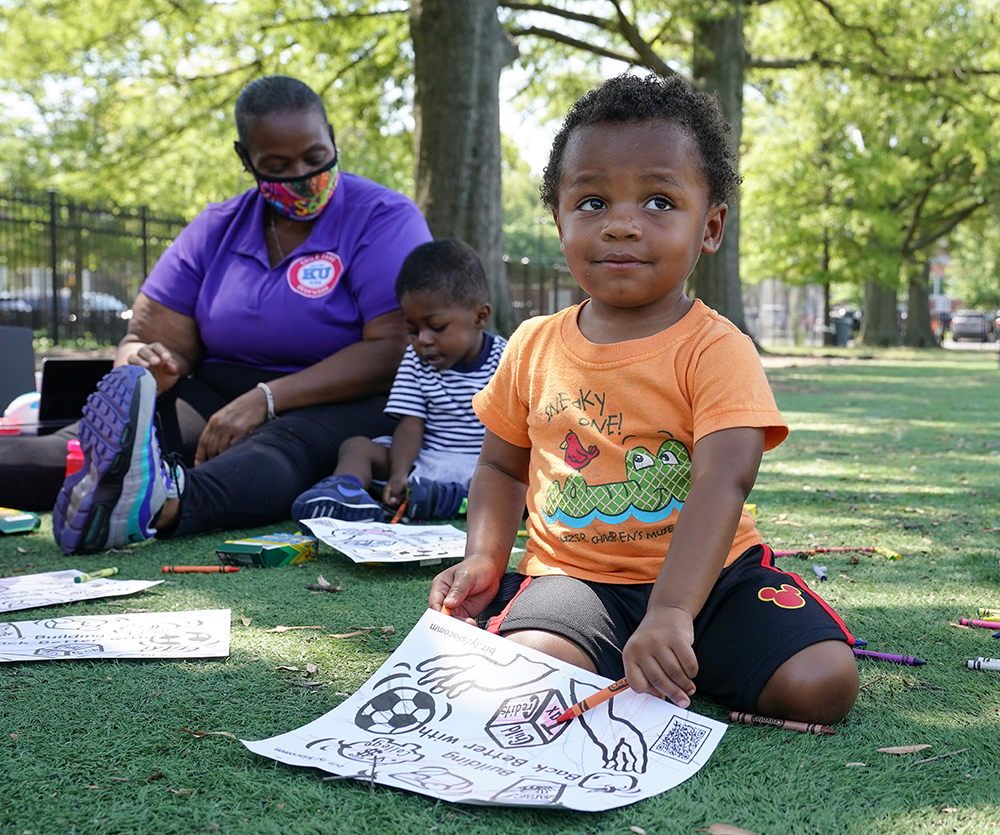 The Internal Revenue Service began its first monthly cash payments yesterday as part of the temporary revisions to the Child Tax Credit (CTC) provided in the American Rescue Plan (ARP). About 36 million households who have children age 17 or younger are in line to receive the monthly payments, which will be sent through December of this year to those who opt to receive them.

The CTC, which was created in 1997, is a part of the tax code designed to address the cost of raising children. The ARP modified the credit for 2021 to:

Under the ARP’s revised income eligibility, the full credit amount in 2021 is available to those with children under 18 years old and incomes below $112,500 for single taxpayers filing as head of household ($150,000 for married couples). It begins to phase down for those with incomes above that level until the credit equals $2,000 per child. The CTC remains at $2,000 per child until a taxpayer’s income exceeds the current-law maximum of $200,000 ($400,000 for married couples), at which point it is progressively reduced until it reaches zero for those with incomes of $240,000.

Under permanent law (other than for 2021), taxpayers with children ages 16 and under were eligible to receive a credit equal to a percentage of their earnings, up to a maximum amount of $2,000 per qualifying child. The credit began to phase out at $200,000 for single taxpayers filing as head of households and $400,000 for married couples.

The CTC is a significant tool for reducing child poverty and among the largest tax expenditures in the budget — it was the fourth largest in 2019 and totaled $118 billion that year. The temporary changes enacted through the ARP are projected to cost $105 billion in 2021 and 2022.

Related: Explainer: What is the Child Tax Credit?