How Does Student Debt Affect the Economy? 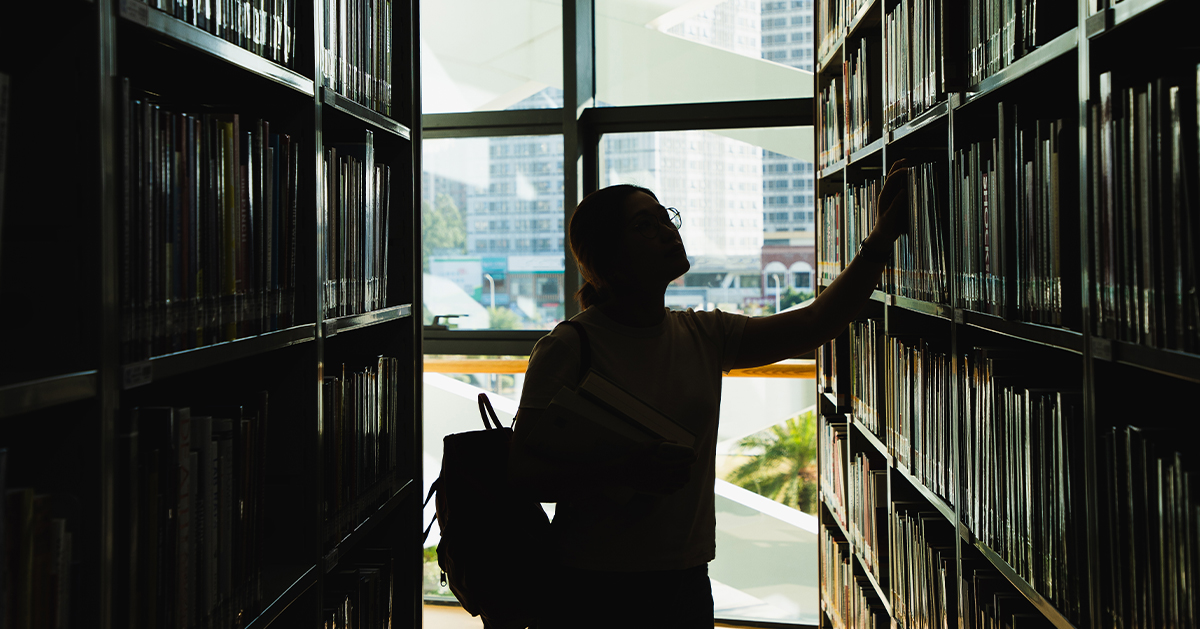 The Biden Administration recently extended the pause on federal student loan repayments through January 31, 2022 and forgave $5.8 billion in loans for 300,000 borrowers who have a total or permanent disability. At the same time, advocates are calling for more long-term and comprehensive solutions to the growing amount of student debt. Proposals such as a regulatory restructuring of repayment plans and cancellation of student debt through personal bankruptcy or other means have been offered as reforms to address the growing student debt burden.

As policymakers consider such proposals, it’s important to understand the positive and negative effects of student debt on the economy. Student debt in the United States currently stands at about $1.73 trillion; it is the second-highest category of household debt, next to mortgage debt, with the average borrower owing an estimated $39,000 in loan repayments. What’s more, such debt has grown significantly over the past several years — the amount of outstanding student debt has nearly doubled since 2011.

In general, achieving higher education supports broad economic as well as individual benefits, including a more productive workforce and higher wages. Financing one’s education through loans may enable students to enroll in post-secondary education and achieve those outcomes. However, as overall student debt has grown over the past decade, it is apparent that such borrowing can place a financial burden on households and has harmful effects on homeownership rates and small business formation.

What Are the Economic Benefits of Higher Education?

Data shows that in the aggregate, higher education produces financial and social benefits for graduates and their communities, such as higher wages, stable employment, increased productivity, and improved quality of life.

Despite rising tuition costs in recent years, the rate of return on a college education remains high at around 14 percent, substantially surpassing benchmarks for other secure investments such as the return on long-term stocks or bonds. Those with college and advanced degrees see this return in the form of higher wages. Some estimates indicate college graduates experience a 75 percent earnings premium, on average, over those with a high school diploma, or approximately $30,000 more annually.

Higher education also has important societal effects. There is evidence of a “knowledge spillover” in which the presence of more educated workers increases the productivity of others. That additional productivity translates into higher wages for those who did not finish high school, high school graduates, and other college graduates, according to research published in the American Economic Review.

There is further research to support claims that having a more educated populace lowers crime and incarceration rates, and that college graduates generally report more positive life outcomes in terms of happiness, health, civic participation, and financial security.

How Does Student Debt Harm the Economy?

Although many positive effects of attaining higher education exist, there are also some negative implications of the accumulation of student debt. In particular, such debt may impede economic growth in the long-run by slowing spending across certain sectors and by destabilizing personal savings typically used to survive significant financial events, such as economic recessions and retirement.

Homeownership rates have been falling steadily since the Great Recession, but especially among young Americans in their 20s and 30s, who experienced nearly twice the decline in homeownership rates as the general population between 2005 and 2014. A study published by the Federal Reserve reported that student debt accounted for around 20 percent of that decline and precluded 400,000 young adults from buying homes over that period.

Student debt may also jeopardize household finances and leave borrowers worse off financially than previous generations. A 2013 study by the Federal Reserve found that on average, households with student debt had a lower net worth ($42,800) than those without ($117,700). In fact, 41 percent of households headed by someone age 25–38 owed student debt in 2019; in 1989, that number was only 15 percent. The prevalence and amount of student debt owed by young adults today may be associated with why such adults hold less wealth than previous generations did at that age. In 2019, millennials only held 4 percent of the nation’s wealth but in 1989, when baby boomers were approximately the same age as today’s millennials, they held 21 percent of total wealth.

That lower net worth can also make it harder for households to weather economic downturns. For example, households holding student debt during the Great Recession experienced a larger decline in their net worth (a 12 percent drop) over that period than those who did not hold any student debt (9 percent).

Growing student debt levels are also hampering small business formation, particularly for firms that rely on personal capital injections for growth. According to a 2015 paper from the Philadelphia Federal Reserve, an increase in student debt of approximately 3.3 percent resulted in a 14.4 percent decrease in the formation of small firms (defined as having 1 to 4 employees) at the county level between 2000 and 2010.

Student debt can have other negative effects on the economy and individuals. For example, a 2014 study showed that monthly student loan repayments impeded family formation in the years immediately following college graduation for bachelor degree-holding women. Other research suggests that student loan repayments slow consumer spending, inhibit saving for retirement, and lower access to future credit due to higher delinquency rates.

Student debt can have both positive and negative effects on the economy. The benefits of higher education come in the form of higher wages, increased productivity, and positive social outcomes — making degree attainment a high-return investment. At the same time, high levels of student debt can also harm certain sectors of the economy and lower the net wealth of households. Those tradeoffs will be important as policymakers continue to debate student loan reforms.