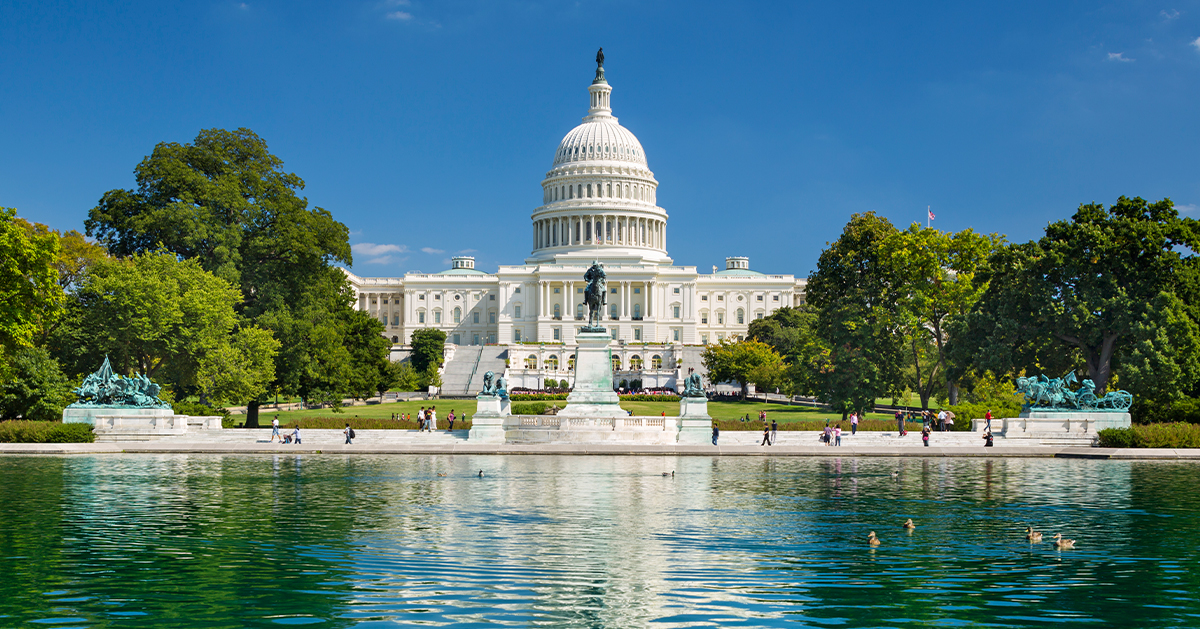 Several federal programs that are governed by trust funds are facing serious funding shortfalls. As a result, such trust funds, including the retirement portion of Social Security, Medicare’s Hospital Insurance Trust Fund, and the Highway Trust Fund, are projected to be exhausted in the near future.

To extend the solvency of those trust funds, lawmakers have recently proposed the Time to Rescue United States Trusts (TRUST) Act. If enacted, the bipartisan legislation would create a process for lawmakers to recommend potential reforms that would undergo expedited consideration in Congress. The TRUST Act would not directly address the shortfalls in the trust funds, or guarantee any specific result — it would just ensure a process to consider changes. Here is a brief overview of how that new process would work and how Congress has used commissions in the past to resolve budget issues.

What Process Will the TRUST Act Put in Place?

The TRUST Act was introduced in 2020 and subsequently reintroduced earlier this year in the Senate by Mitt Romney with 3 Democratic, 7 Republican, and one Independent cosponsors; it was also introduced in the House of Representatives by Mike Gallagher with 3 Democratic and 1 Republican cosponsors. The bipartisan plan proposes to establish “rescue committees” for major federal trust funds — in particular, those that had outlays of $20 billion or more in the preceding year and are projected to be depleted by 2036. Currently, there are three major federal trust funds that potentially fit into the definition:

For each endangered trust fund, a rescue committee would consist of 12 bipartisan members selected by Congressional leaders from both the House and Senate. The committees would be tasked with writing legislation to extend the long-term solvency and otherwise make general improvements to their respective trust fund programs. Within 180 days of the enactment of the bill, the committees would be required to report on their findings and recommendations; those proposals must have both the support of a majority of the commission and at least two of the six members from each party. In addition, recommendations must include estimates of the budgetary effects of the proposed legislation provided by the Congressional Budget Office.

A crucial component of the TRUST Act is that it would enable expedited consideration of bills from the rescue committees in both houses of Congress. In other words, Congress must consider the bills without amendments and within a given period of time.

Historically, bipartisan commissions have frequently been used as a tool to address budgetary matters that require expertise or face conflicting political interests. Most notably, the Greenspan Commission of 1981 was established to prevent the depletion of the Social Security trust funds. Their recommendations ultimately led to a legislative package of benefit cuts and tax increases that extended the solvency of the trust fund. However, many commissions have also been unsuccessful in prompting change. For example, the Future of Medicare Commission of 1997, which was created to develop proposals to improve the solvency of Medicare, dissolved without endorsing any recommendations due to the lack of agreement among its members. More recently, the “super committee” was created by the Budget Control Act of 2011 to find options for reducing the federal deficit, but failed to reach an agreement.

Even if a commission agrees on a set of recommendations, its work would then have to be passed by Congress and signed by the President to become law — which means that commissions do not have the power to do much on their own and their work may be disregarded. In addition, some observers have raised concerns about the potential of commissions to balkanize the normal budget process by separating out individual programs without considering the larger fiscal picture. Nevertheless, the TRUST Act could highlight serious fiscal challenges to essential programs like Social Security and Medicare, while providing a framework for legislation to make improvements that breaks through the current gridlock.

The TRUST Act will not make direct changes to the major trust fund programs in question but rather attempt to facilitate important conversations about the financial future of those programs. Even if they are created, the rescue committees would still have to garner enough support from among its members as well as from the full Congress to pass any actionable legislation. Nonetheless, the financial concerns faced by the trust funds are real and imminent, and the TRUST Act could help focus attention and action on solutions to ensure that the underlying programs will continue to provide critical services in the future.

Related: What are Federal Trust Funds?