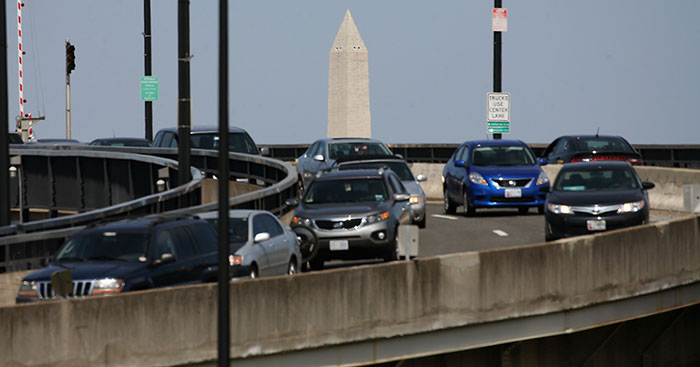 Today, President Biden signed the Infrastructure Investment and Jobs Act, bipartisan legislation that provides new federal investment for infrastructure over the next five years. The legislation also includes various provisions that lawmakers claim will fully pay for the additional spending, but a cost estimate from the Congressional Budget Office (CBO) indicates that those pay-fors will not offset the full cost of the bill.

Despite lawmakers’ claims, analysts anticipate that a large portion of the spending in the infrastructure package will be deficit financed. While it is commendable that lawmakers at least partially offset this new spending, which represents investments in America’s future, the bill falls short of being fully fiscally responsible.