Poverty Rate Increased for the First Time in Five Years, and Other Key Takeaways from the Census Report 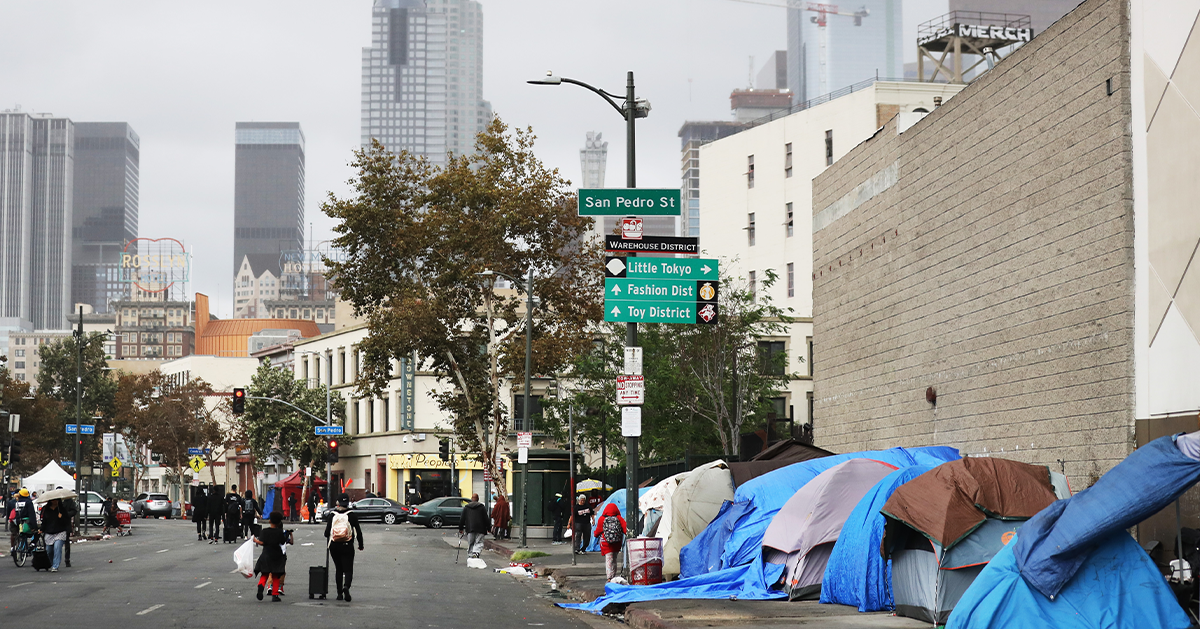 In its annual report on income and poverty, the U.S. Census Bureau publishes data on national economic measures such as household income, earnings, wealth, employment, and poverty. Among the findings in the latest edition of this report was that in 2020, for the first time in five years, the official poverty rate was higher than it was in the prior year, a result of the COVID-19 pandemic. The report highlighted other notable trends, including:

Those statistics mask important variations in income and poverty both across time and across gender, age, and race. The charts below — which use the Official Poverty Measure rather than alternatives such as the Supplemental Poverty Measure — can provide insight into longer-term trends in income and poverty, as well as some nuance to national statistics.

The poverty rate among children also remains high, and grew much more in 2020 compared to the poverty rate for older Americans. In 2020, 16.1 percent of children under 18 were in poverty. Poverty rates for the elderly were lower, in large part, because of Social Security. However, while one-third of the 2020 federal budget went toward health and retirement benefits for adults, only 7.4 percent was spent on children.

Poverty is unequally distributed by region. The Northeast and Midwest had the lowest percentage of people in poverty in 2020 and also saw the smallest increase in poverty between 2019 and 2020. The South, meanwhile, had the highest poverty rate, at 13.3 percent.

Median earnings decreased by 1.2 percent for all workers between 2019 and 2020 as many jobs were lost, but for those who remained in the workforce, men continued to make more than women. Among full-time, year-round workers in 2020, men had median earnings that were over $10,000 higher than women. The female-to-male earnings ratio was 0.83 — largely unchanged from 2019.

Many of the trends reported by the 2020 Income and Poverty report illuminate the damage of the coronavirus pandemic on the economy. Challenges remain both in measuring and addressing poverty as well as our structural budgetary imbalance. As the United States continues to emerge from the pandemic, meeting these challenges will be an essential part of building a more inclusive and robust economy for the future.

Related: Income and Wealth In The United States: An Overview Of Recent Data