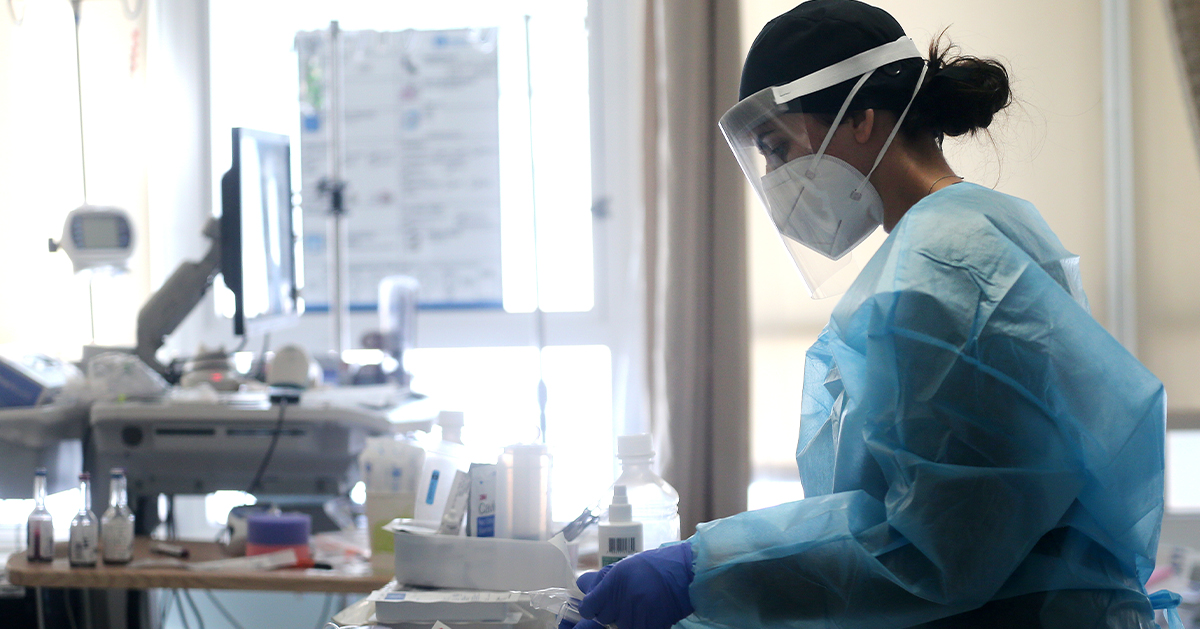 The COVID-19 pandemic temporarily drove healthcare spending to a record high in 2020, according to official estimates from the Centers for Medicare and Medicaid Services (CMS). Healthcare costs surged to $4.1 trillion, or nearly 20 percent of gross domestic product (GDP), in 2020. That growth reflected a 10 percent increase from the prior year, more than double the 4.3 percent growth rate in 2019.

The rise in healthcare spending was largely driven by the federal response to the COVID-19 pandemic, which included assistance to healthcare providers, an expansion of federal activities related to public health, and an increase in federal support for Medicaid. Due to such assistance, healthcare spending by the federal government increased by 36 percent in 2020 — six times higher than the 5.9 percent growth in 2019. What’s more, that federal aid actually offset the slow or negative growth of spending through private health insurance or out-of-pocket payments, both of which were lower than previous years due to lower usage of healthcare goods and services during the pandemic. In fact, without the boost in federal assistance, healthcare costs would have only grown by about 2.0 percent in 2020 — much lower than the average annual growth rate of 4.2 percent over the past decade.

Additionally, the increase in federal healthcare support helped many Americans gain health insurance, even after losing their jobs. Despite the disruptions to the economy caused by the pandemic, the number of uninsured individuals actually declined slightly in 2020, decreasing by 0.6 million (1.9 percent) to a total of 31.2 million; that decline was largely due to increased enrollment in Medicaid, stemming in part from the federal changes to the program. However, the proportion of healthcare costs covered by the federal government rose drastically as a result. The federal government accounted for 36 percent of total healthcare spending in 2020, an increase from 29 percent in 2019. By comparison, households accounted for the second-highest share of such spending in 2020 with 26 percent.

Even before the pandemic, a growing share of U.S. healthcare costs was covered by government health programs such as Medicare and Medicaid — presenting a strain on the U.S. fiscal picture. The United States already spends significantly more on healthcare than other developed countries, often with worse outcomes. The pandemic has presented a devastating and unique challenge to the U.S. healthcare system and as a result, our fiscal condition as well — exacerbating an existing unsustainable outlook. To put our nation on a sustainable fiscal path, policymakers will need to focus on reforming our healthcare system to improve the quality of healthcare in the United States at a lower cost.

Related: How Much Has Coronavirus Relief Helped Healthcare Providers?