The U.S. Economy Grew at Its Fastest Rate Since 1984 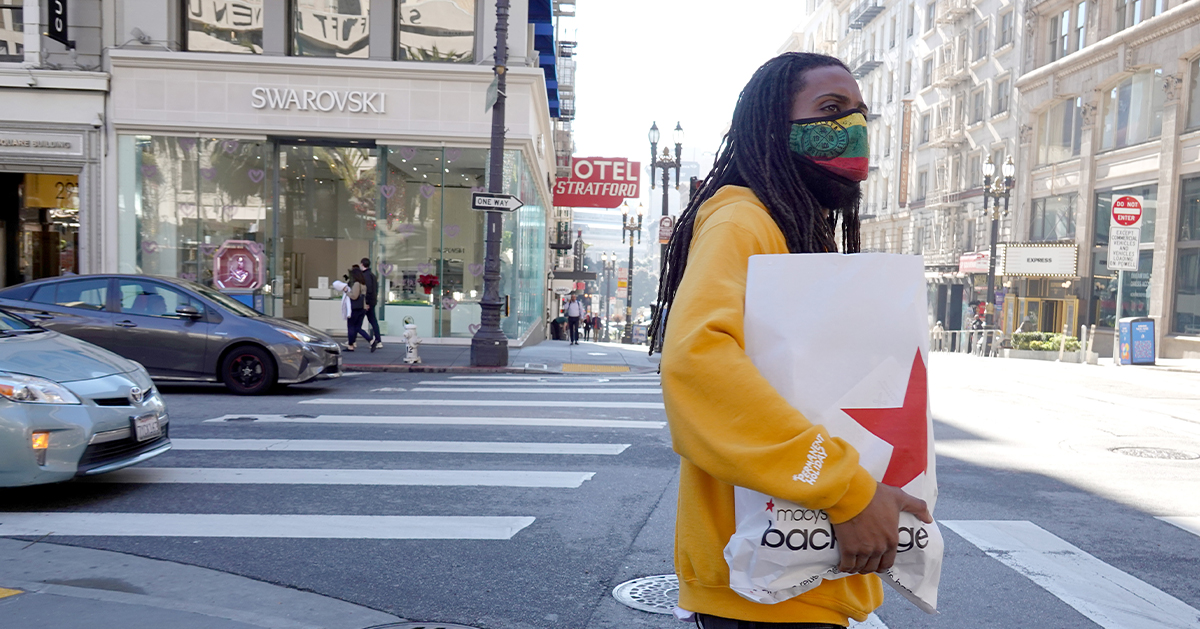 The U.S. economy grew 5.7 percent in 2021, the largest annual growth in 37 years according to new data from the Bureau of Economic Analysis (BEA). That expansion — fueled by consumer spending, private investments, and government support in response to the pandemic — helped the economy rebound from the economic contraction of 3.4 percent recorded in 2020.

The strong rebound in 2021 was partially due to the high economic growth experienced in the fourth quarter. Real (inflation-adjusted) gross domestic product (GDP) grew by an annual rate of 6.9 percent in the final quarter of 2021, according to the BEA. Looking at the quarter in isolation (without annualizing the growth), the economy grew by 1.7 percent, which was approximately the same as the growth rate in the first two quarters of the year.

The fourth-quarter increase in real GDP was driven by a large jump in inventory, as reflected in the growth in private investment, which rose by 32.0 percent on an annualized basis compared with the previous quarter. In addition, personal consumption of services was up by 4.7 percent annualized. Those areas of growth were partially offset by decreases in government spending.

The recovery in the last year is cause for optimism, as the rebound in economic output has been much quicker than in the last recession. The labor market is also recovering, though there are ongoing concerns that the recovery has not been equally distributed, particularly for certain groups of workers. That strong rebound owes much to the unprecedented levels of government spending. As the country continues to emerge from the pandemic, and as policymakers turn their eyes towards longer-term issues, they should keep in mind that strengthening our fiscal outlook is a necessary element of positioning America for its next chapter.