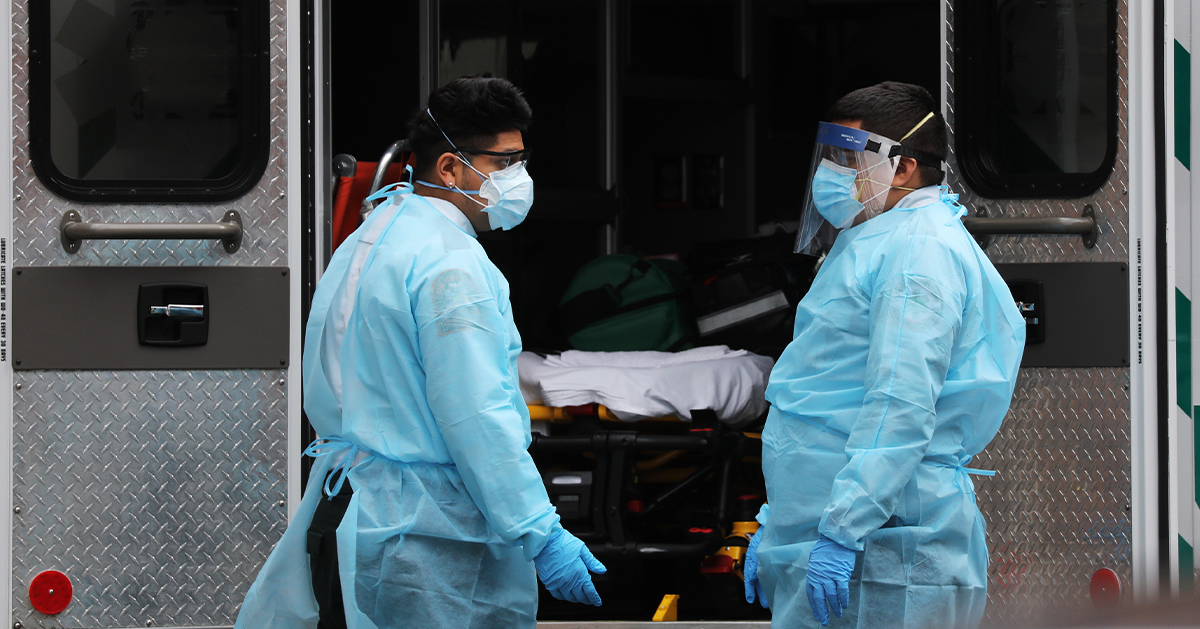 The Index evaluated the national healthcare systems of 31 high-income countries on four key dimensions: quality, choice, fiscal sustainability, and science and technology. Those categories were chosen to examine not only the quality of each healthcare system, but also the ability of that system to improve over time through scientific and medical advances.

The Index finds that the top five national healthcare systems — Switzerland, the Netherlands, Germany, Ireland, and Israel — have all achieved universal coverage in part by relying on private insurance. In fact, Switzerland, the Netherlands, and Israel have universal private healthcare systems in which all citizens are covered by mandatory private insurance. Those countries empower patient choice and allow private insurers to innovate without delays from political or regulatory inaction. In addition, those systems tend to be more fiscally sustainable because subsidies are phased out for wealthier patients.

The United States ranked first in science and technology by a wide margin. That result stems from U.S. leadership in the number of new drugs and medical devices gaining regulatory approval. The country also ranks near the top in scientific Nobel prizes per capita, scientific impact in academia, and research and development expenditures per capita. Those achievements make some of the most innovative and cutting-edge medical treatment options in the world available to Americans before they are accessible elsewhere.

The United States ranked 10th in quality, a consequence of mixed results on the element’s measures. The nation performed well on measures of patient-centered care, including relatively low wait times for care and good patient involvement in medical decisions. However, the United States ranked lower for pandemic preparedness and response (17th). It also was judged to have relatively poor healthcare infrastructure, with the lowest number of primary care physicians per capita among the nations surveyed. Those rankings highlight that scientific advancement does not necessarily guarantee better healthcare outcomes. In fact, the United States does not perform particularly well compared to other developed nations on a number of different healthcare outcomes, as measured by the Organisation for Economic Co-operation and Development (OECD).

The United States ranked 20th in choice, despite the availability of most new medical advancements. This is because choice encompasses more than just new treatment availability; it also includes the affordability of health insurance and the freedom to choose healthcare services. The United States ranked last in affordability as a result of high healthcare prices, highlighting that treatment availability does not guarantee accessibility for ordinary Americans.

The United States ranked 29th in fiscal sustainability, ahead of only France and Japan. Healthcare costs in the United States are far higher than those in other countries. In 2020, U.S. healthcare expenditures were $10,948 per capita — nearly three times the average of other OECD countries. Such spending is likely to continue growing rapidly; the Congressional Budget Office projects that spending on major federal healthcare programs will rise from 5.7 percent of GDP in 2022 to 9.4 percent in 2051 — an increase of 64 percent.

What Does the Index Imply for U.S. Healthcare?

FREOPP’s report reflects the United States’ role as a world leader in scientific and technological advancement in healthcare. At the same time, spending on healthcare in the United States has far outpaced other major healthcare systems without yielding better outcomes. The Index makes clear that further innovation, beyond pure scientific advancement, is necessary to control rising costs and ensure high-quality healthcare is accessible to every American. Achieving higher healthcare performance will also contribute positively to America’s ongoing fiscal challenges. 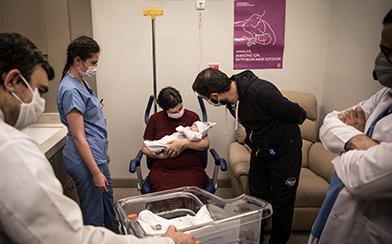 The coronavirus (COVID-19) pandemic has caused federal spending on Medicaid to rise sharply as millions of Americans seek benefits under the program.