The Fed Hikes Interest Rates to Curb High Inflation, But With Implications for the National Debt 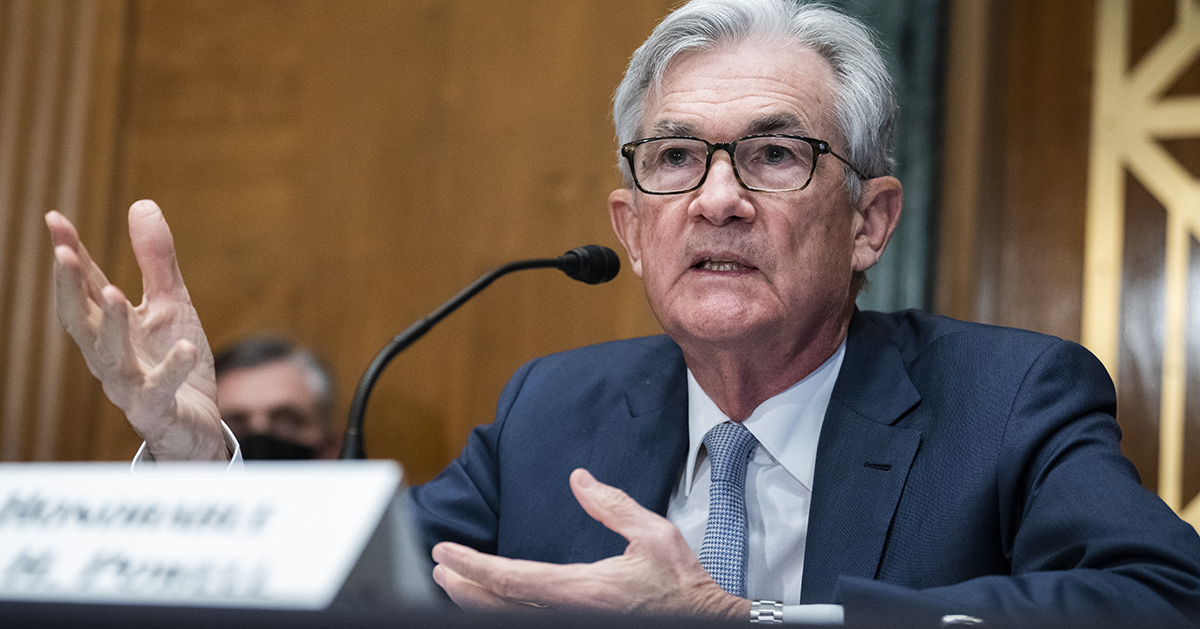 Today, the Federal Reserve announced an increase in the target for the federal funds rate, the interest rate at which commercial banks lend to each other overnight. The Fed’s move is aimed at curbing high inflation, but there are also important implications for our national debt, which may become more expensive due to rising interest costs.

The central bank will raise the target to between 0.25 and 0.50 percent — up from near zero for the past two years — citing rising inflation and a strong economy as the primary reasons for such an increase. That quarter-point increase in the federal funds rate reflects the first time the rate has been adjusted since the onset of the pandemic and the first time the rate has been increased in over three years.

The Federal Reserve uses monetary policy to achieve its statutory mandate, which is to foster maximum employment, stable prices, and moderate long-term interest rates. Setting the target for the federal funds rate is therefore an important tool for the bank because that rate is the benchmark for Treasury bills and other short-term interest rates. Market expectations about those short-term rates, combined with other factors, affect the longer-term rates that are applied to business investment loans and consumer borrowing for mortgages or car loans.

The federal funds rate has played a key role in influencing the economy over the past several years. The Federal Reserve decreased the rate to near zero during the 2008–09 financial crisis and held it there for seven years to help the economy recover. They began increasing the rate in December 2015 as the economy picked up steam but then dropped the rate again to near zero at the onset of the pandemic in March 2020 to make borrowing cheaper during the recession.

Interest Rates and the National Debt

While America’s economy and labor markets are fairly strong, the tightening of monetary policy signals the Federal Reserve’s desire to rein in inflation, which is currently much higher than the central bank’s target of 2 percent. However, that rate hike has other implications as well. Increases in the federal funds rate will increase rates on short-term Treasury securities — meaning that the federal government’s borrowing costs will rise. Last year, the Congressional Budget Office (CBO) projected that interest costs on the national debt would total $5.4 trillion over the 2022–2031 period and that interest costs would comprise 12 percent of the federal budget by 2031. However, inflation has climbed faster over the past year and interest rates are going up earlier than CBO previously projected, so such costs will likely be even higher than reported several months ago.

While increasing the federal funds rate is necessary to tamp down rising inflation and promote a healthy economy, America’s enormous debt load and the structural deficits that are projected in the years ahead mean that there are significant potential costs in the form of interest payments. Rising debt and associated interest costs can crowd out public and private investment, harming our economy and squeezing other priorities in the budget. Lawmakers should work to put our nation on a more sustainable path so that we can restrain interest costs and ensure a strong and growing economy for the next generation.