How Much Does the Government Spend on International Affairs? 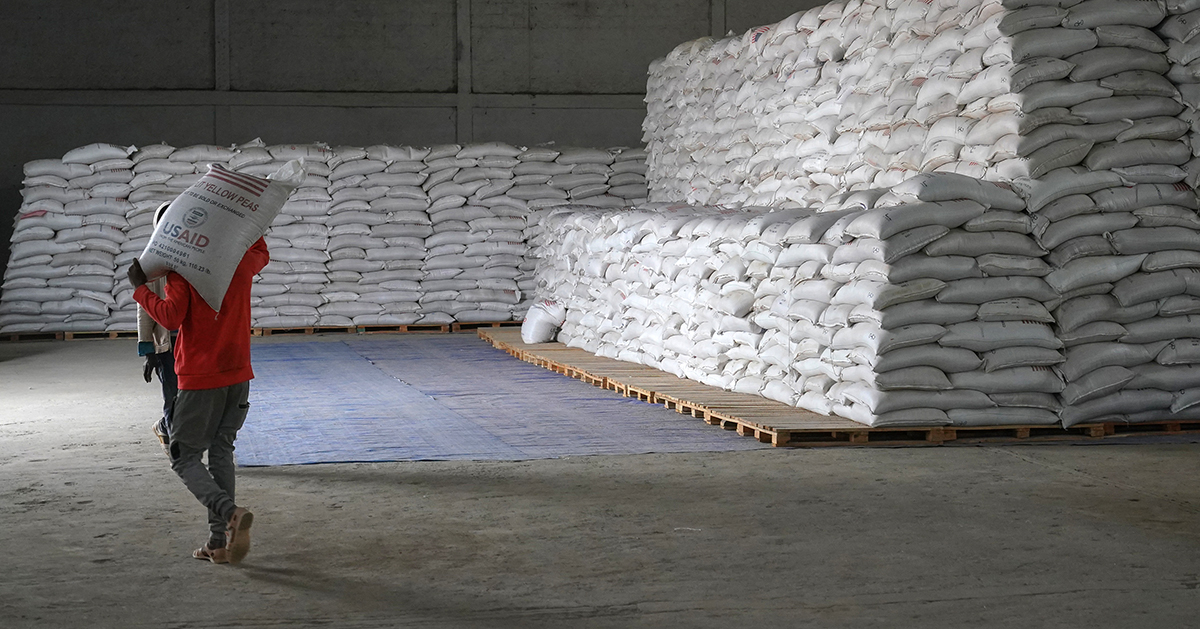 Congress and the President have thus far provided $54 billion in supplemental appropriations related to Ukraine this year. About half of that funding has been allocated to the Department of Defense; most of the remaining half has been assigned to the Department of State or for other activities related to international affairs. Such funding related to the war in Ukraine now makes up a large part of total appropriations classified as international affairs. Many Americans believe that this category is one of the largest parts of the budget, but even when the additional spending for Ukraine is considered, that is not the case.

Over the past 50 years, appropriations for international affairs have accounted for a small and relatively stable portion of discretionary spending — ranging between 3.0 percent and 5.2 percent of the total.

In recent months, lawmakers have enacted two rounds of supplemental appropriations related to the war in Ukraine. Such legislation provided about $26 billion of budget authority in 2022 for the State Department, which controls most spending on international affairs. While such funds amount to a substantial increase for those activities in percentage terms, they do not represent a large increase in the context of the level of overall discretionary spending.

Even when factoring in additional spending on Ukraine, the United States does not devote a large share of its budget to international affairs. The country’s long-term fiscal imbalance is based on the structural mismatch between spending and revenues.