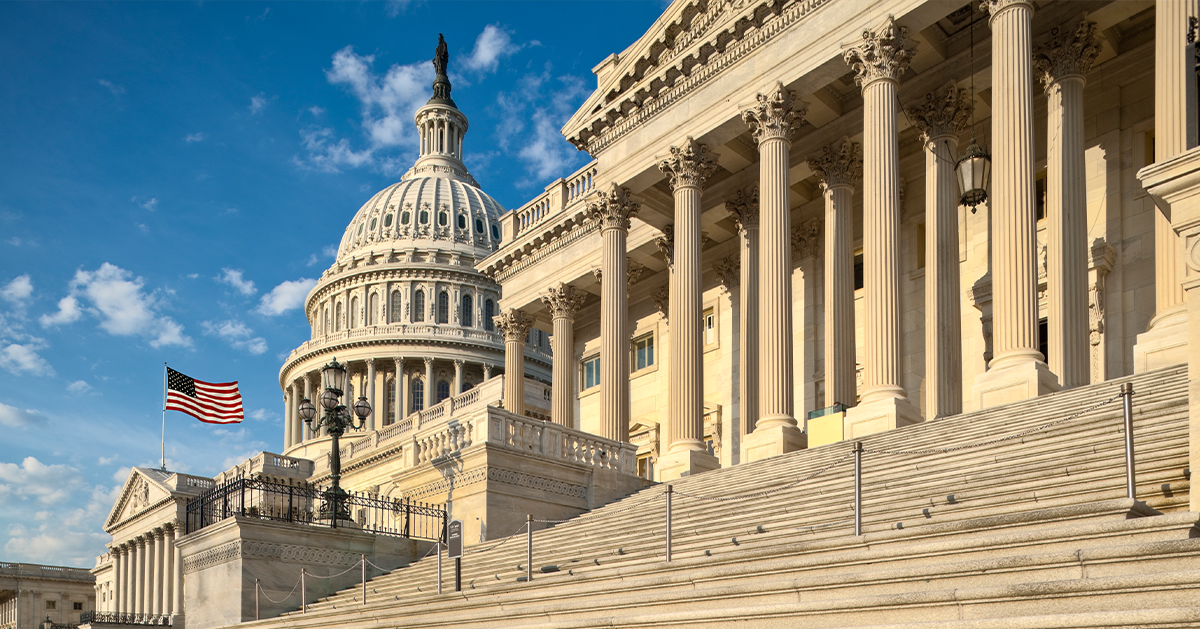 At the end of May, the nonpartisan Congressional Budget Office (CBO) released new projections of the nation’s fiscal and economic outlook, their first report since July 2021. Here’s the good news: the nation’s budget deficit will improve this year due to waning federal support enacted in response to the pandemic and rising revenues from economic growth. Unfortunately, over the medium and long term, the country’s fiscal outlook remains on an unsustainable path. CBO’s report finds that over the next 10 years, the nation’s fiscal situation will face a number of significant challenges such as record levels of debt, the longest period of sustained deficits in nearly 100 years, and historic levels of interest payments.

Here are some of the most notable findings from CBO’s report:

While record-high revenues are certainly a welcome trend, they nevertheless continue to be significantly outpaced by federal spending. The pandemic accelerated existing fiscal challenges, and it is clear that as we emerge from its wake, we remain on an unsustainable path. Without reform, the structural mismatch between federal spending and revenues, along with the nation’s rising interest burden, will continue to strain the fiscal picture and limit economic potential. Policymakers should focus on addressing the key drivers of the nation’s debt to help build a strong foundation for future economic growth.