Despite Decades of Warnings, Social Security and Medicare Depletion Dates Have Been Getting Closer 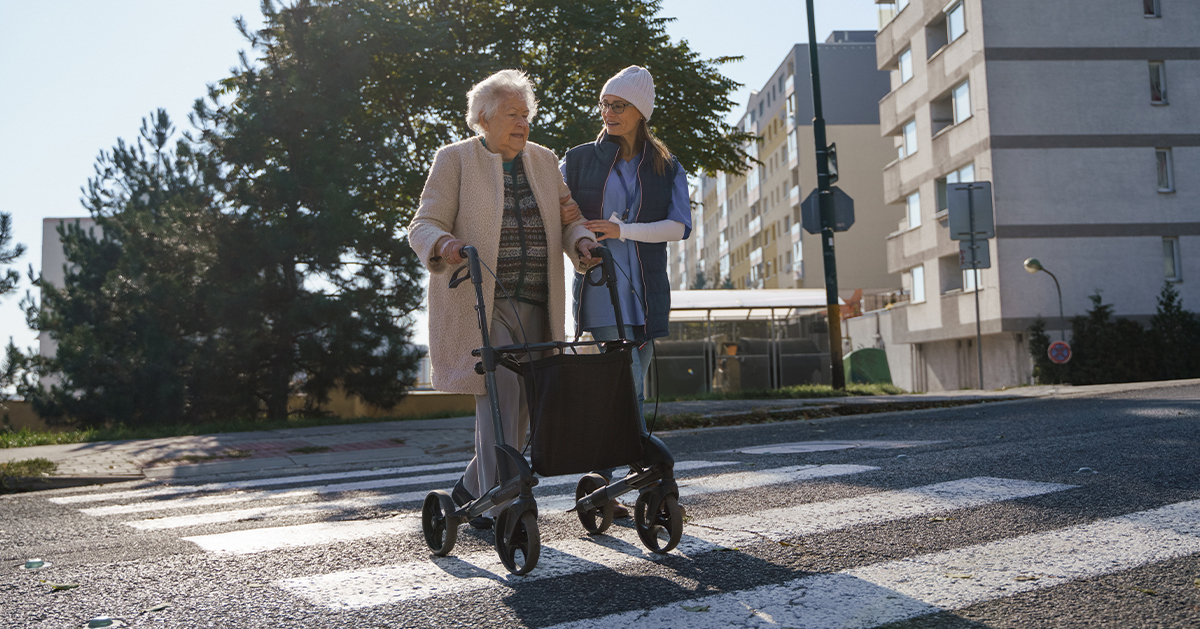 The depletion dates for Social Security’s Old-Age and Survivors Insurance (OASI) Trust Fund and Medicare’s Hospital Insurance (HI) Trust Fund have been relatively well known for the past 20 years and are now rapidly approaching. Each year, the Social Security and Medicare trustees project the dates at which the two funds will become depleted. The latest reports, released last week, project that OASI will become depleted in 2034 and HI in 2028. At those points, benefits for the respective programs would face automatic cuts, unless lawmakers make reforms before then.

In 1992, the trustees projected that the OASI Trust Fund would become depleted 50 years later, in 2042. Over the next two years, in 1993 and 1994, projections deteriorated, advancing the projected depletion date to 2036. Nearly three decades later, the projected date of depletion remains similar. It is important to shore up the trust fund because when the balance is depleted, the program will be limited to paying benefits equal to incoming revenues, and that will mean a sudden and significant cut for beneficiaries. Lawmakers have had plenty of time to shore up the OASI Trust Fund, and now need to act soon to put such a critical program on a sustainable path — rather than allowing an automatic cut of 23 percent to benefit payments in 2034.

The latest projection from the Medicare trustees shows that the HI Trust Fund will become depleted just six years from now, in 2028. The projected depletion date has been relatively stable over the past few years. Now is the time for lawmakers to address Medicare’s financial shortfall to avoid cuts in payments to providers of Medicare services, which could lead to reduced or eliminated services for elderly Americans.

Social Security and Medicare are irreplaceable cornerstones of our society, and lawmakers should work together on bipartisan solutions that are comprehensive, phased in, and fair. Many solutions are available — including a combination of revenue increases, benefit adjustments, and changes to retirement age — that would protect the most vulnerable. As depletion dates have grown nearer as a result of continued inaction, lawmakers should feel a renewed urgency to ensure that the largest government programs can continue to adequately support the country’s growing elderly population as part of a sustainable budget outlook.