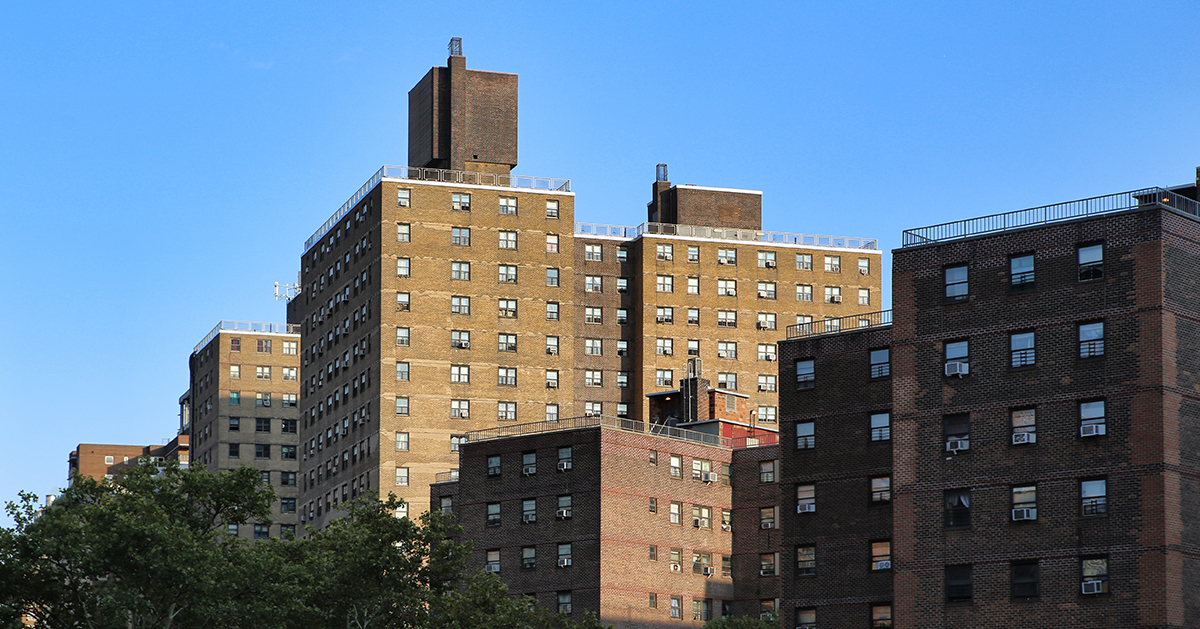 The federal government spent $90 billion on housing assistance 2021, an increase of almost 70 percent from the preceding year, largely due to legislation enacted in response to the coronavirus (COVID-19) pandemic. Four programs that provided rental assistance to low-income households accounted for 85 percent of the spending ($76 billion). Here are some details on those four programs and the individuals served by them:

Aside from the four programs above, the federal government spent an additional $14 billion in 2021 on other programs including those targeted to the elderly, people with disabilities, and rural renters.

Who Is Eligible For Rental Assistance?

Who Receives Rental Assistance from the Federal Government?

How Robust are Housing Benefits?

The rental assistance programs provide much-needed benefits to low-income families. For example, the average household that receives tenant-based assistance pays $395 per month toward a total rent of $1,278. However, that assistance does not necessarily solve housing-related difficulties. The total income for those families is about $1,300 per month, on average, which leaves them with just $905 for all other expenses each month. Moreover, those households spent an average of over two years on a waiting list (much higher in places like New York) before receiving any benefits and often live in a housing unit with no bedrooms or one bedroom.

Rental Assistance is a Key Part of the Safety Net

The four largest rental assistance programs help to ensure that millions of households can afford adequate housing rather than face homelessness due to paying rent that exceeds their income. The ERA alone made a total of 3.8 million payments to eligible households in 2021 with over 80 percent of its assistance delivered to very low-income households earning 50 percent of area median income or below.

Funding for housing nearly doubled in response to the pandemic to reach an all-time high of $90 billion. Still, this represents a relatively small part of the annual budget and serves some of the most economically vulnerable Americans. Unlike other parts of the safety net, funding for these major housing programs is not set in permanent law and is therefore subject to the annual appropriation process. That fact requires lawmakers to make a continual commitment and annual judgement about the appropriate level of funding by weighing the merits of the programs against other budgetary priorities, as well as our growing national debt.