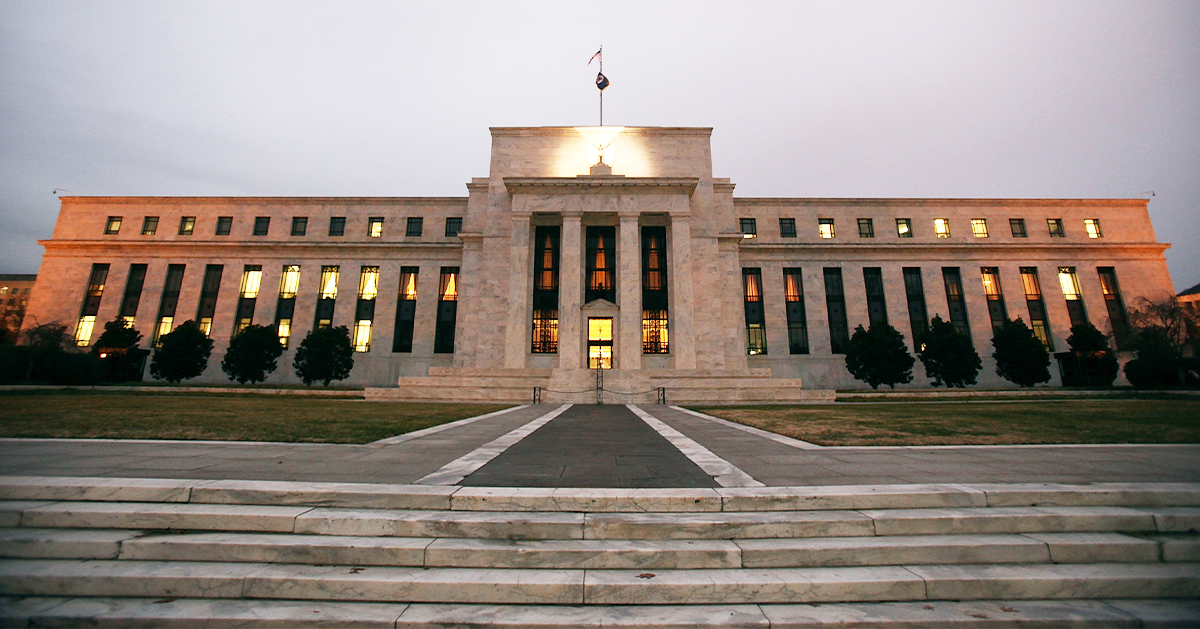 Since the coronavirus (COVID-19) pandemic began, the U.S. Federal Reserve has significantly ramped up its holdings of Treasury securities as part of a broader effort to counteract the economic impact of the public health emergency. Currently, the Federal Reserve holds more Treasury notes and bonds than ever before. However, the Fed recently announced it will begin reducing the size of its balance sheet this month to combat high inflation and a tight labor market.

As of June 8, 2022, the Federal Reserve has a portfolio totaling $8.97 trillion in assets, an increase of $4.25 trillion since March 18, 2020 (around the time that many businesses shut down). Longer-term Treasury notes and bonds (excluding inflation-indexed securities) comprise two-thirds of that expansion, with holdings of those two types of securities more than doubling from $2.15 trillion on March 18, 2020 to $4.97 trillion on June 8, 2022.

By comparison, the Federal Reserve only increased its holdings of Treasury notes and bonds by $116 billion, or roughly 25 percent, between December 5, 2007 and June 24, 2009 (a period known as the Great Recession). Over that same period, the Federal Reserve expanded its total portfolio from $920 billion in December 2007 to $2.1 trillion in June 2009, a total increase of $1.2 trillion. Much of that increase stemmed from the purchase of mortgage-backed securities and the implementation of new programs to address the economic slowdown.

The Federal Reserve’s purchases of longer-term Treasury securities over the past two years was part of their effort to support the economy through quantitative easing. Those purchases injected money into the economy to reduce longer-term interest rates and therefore encourage lending and investment. Such efforts by the Federal Reserve helped mitigate the economic fallout from the pandemic along with spending on safety net programs such as unemployment compensation and other programs created to provide aid to sectors of the economy hit hardest by the pandemic.

On June 1, 2022, the Federal Reserve initiated the process of reducing the size of its balance sheet to address rising inflation. According to a May press release, the Fed will initially cap its monthly purchase of Treasury securities at $30 billion for June, July and August – for context, the Federal Reserve purchased an average of $80 billion in Treasury securities per month between March 2020 and March 2022. The cap is set to increase to $60 billion in September and will likely remain at that level through the end of calendar year 2023. The Federal Reserve will also reduce its holdings of mortgage-backed securities over the coming months.

How Much Government Spending Goes to Children?
Should We Eliminate the Social Security Tax Cap? Here Are the Pros and Cons
The United States Forgoes Hundreds of Billions of Dollars Each Year Due to Unpaid Taxes
76 Options to Reduce the Federal Deficit
Why Are Americans Paying More for Healthcare?
How the Lack of Action on the Debt Ceiling Can Hurt the Economy
What Are the Treasury’s “Extraordinary Measures”?
Without Reform, Social Security Could Become Depleted by 2033
What is a Continuing Resolution?
Interest Rates Are Climbing Higher Than Expected, Leading to Pressure on the Federal Budget