How Does Inflation Affect the Federal Budget? 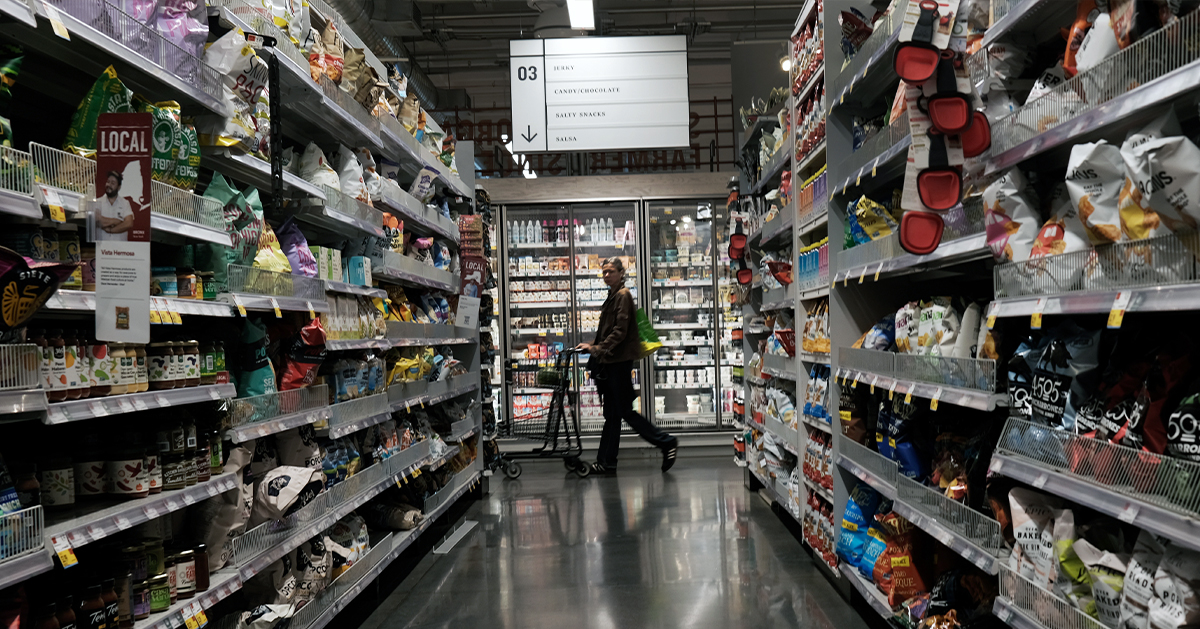 Inflation in the United States reached its highest level in nearly 41 years in mid-2022, a notable departure from the relatively low levels of inflation experienced over the past few decades. Economists point to a number of factors for inflation’s rise, including supply chain issues, federal government support, and the war in Ukraine. Looking beyond its causes, the recent rise in prices has important implications for the federal budget and the nation’s fiscal picture.

Inflation increases federal revenues as well as spending for certain programs. On net, excluding the influence that inflation has on interest rates, the effects on revenues and spending are mostly offsetting. However, rising inflation usually prompts higher interest rates, which in turn boost interest paid on the federal debt and thereby increase annual deficits, making the nation’s fiscal outlook worse.

How Does Inflation Affect Federal Revenues?

Income that is usually subject to taxation, such as wages and profits, generally rises in response to inflation. When that income rises, so too does the amount of revenues that the federal government collects from such sources, even though many elements of the U.S. tax system are adjusted or indexed for inflation.

Not all provisions of the U.S. tax code are tied to inflation, though, namely:

Because those items are not indexed to price changes, high levels of inflation cause a greater share of investment income and Social Security benefits to be subject to taxation; high inflation also diminishes the real (inflation-adjusted) value of the Child Tax Credit.

How does Inflation Affect Mandatory and Discretionary Spending?

By design, the costs of many mandatory spending programs rise with inflation. Such programs are typically indexed to or adjusted for changes in prices. Some of those programs, such as Social Security and Supplemental Security Income, are explicitly indexed to inflation through an annual cost-of-living adjustment (COLA) that increases the benefits for such programs at the same rate as inflation. Other programs, such as Medicaid, are not directly indexed to inflation, but their costs tend to grow with changes in healthcare prices and wages since the benefits provided are based on such factors.

Funding for discretionary spending programs is determined by Congress on an annual basis. However, projections from the Administration and the Congressional Budget Office (CBO) generally assume that such costs will rise with inflation; as a result, future spending would be assumed to be larger at higher rates of inflation.

What Affect Does Inflation Have on Net Interest Costs?

What Does High Inflation Mean for the National Debt?

To help illustrate this concept, we can construct three scenarios (using CBO’s interactive workbook) where inflation and interest rates on 10-year Treasury securities rise faster than CBO projected in late May:

Under CBO’s assumptions for each scenario, federal deficits and, therefore, nominal debt would be higher than CBO’s current law projections over the coming decade. However, the higher levels of inflation would increase GDP at a faster rate than interest rates and inflation would increase debt. As such, debt as a percentage of GDP in 2032 could be somewhat lower under each of the three scenarios relative to CBO’s baseline.

What Does High Inflation Mean for the Nation’s Fiscal Outlook?

Looking at just noninterest spending and revenues, the effects of higher levels of inflation generally have offsetting effects on the federal budget. However, a corresponding rise in interest rates increases the nation’s borrowing costs, thereby increasing the amount of future deficits and debt. While debt as a percentage of GDP may be slightly restrained under a high-inflation scenario because of higher nominal growth in the economy, the structural mismatch between spending and revenues will continue leading to an unsustainable fiscal trajectory. Policymakers should work on prioritizing and reforming the drivers of the nation’s fiscal issues to ensure a strong economic future for all.