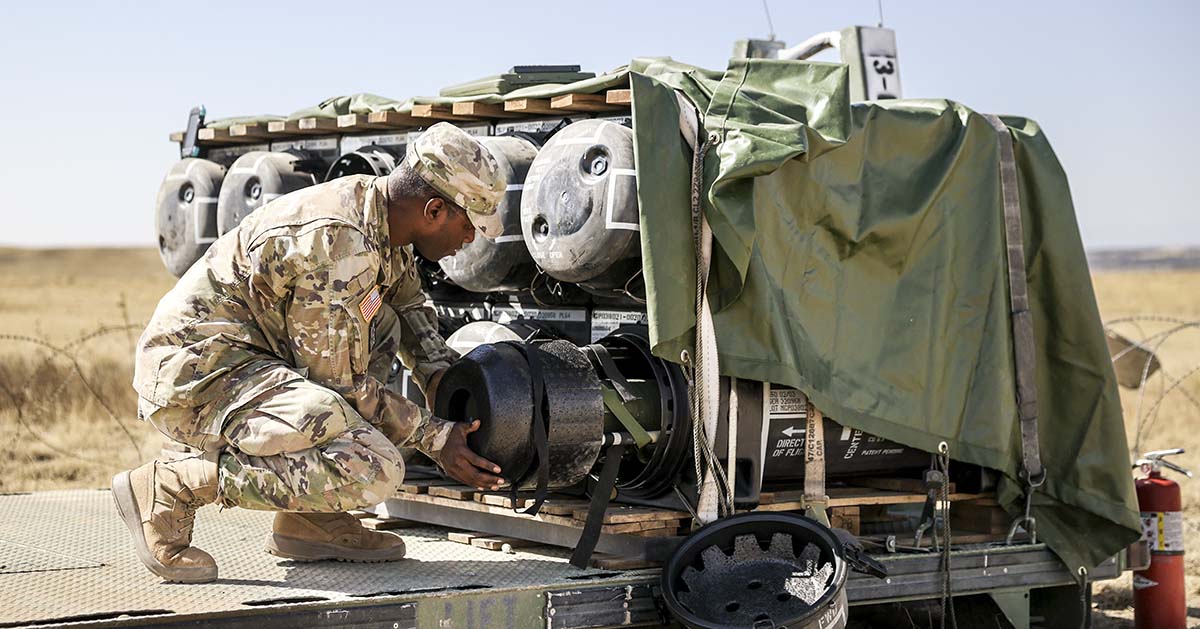 October will mark the start of fiscal year 2023 for the federal government, and as a result, negotiations in Washington are underway about how much funding will be provided for important priorities, such as national defense. In June, the House Appropriations Committee approved a bill that would provide $761.7 billion in defense funding during fiscal year 2023 — a proposed increase of $32.2 billion, or 5 percent, from this year’s base defense budget (which excludes supplemental funding) of $728.5 billion.

National defense funding covers areas such as military personnel, operation and maintenance, weapons procurement, and research and development. In total, defense represents one of the most significant components of the federal budget; it accounts for 11 percent of all federal spending and half of all discretionary spending. The amount of defense spending in the United States dwarfs that of other nations — we spend more on defense than the next 9 countries combined.

The size of the defense budget has been growing in recent years. Total defense funding, which includes the base budget plus emergency and supplemental appropriations for specific needs grew from $659 billion in 2018 to $763 billion in 2022 — an increase of 16 percent. The House’s proposed base budget for defense in 2023 is about equal with the total amount of defense funding provided in 2022; however, emergency or supplemental funding above the base amount could boost the eventual total appropriations for the year.

Proponents of higher defense spending argue that a 5 percent increase does not do enough to keep pace with inflation and is inadequate to keep up with a complex and rapidly changing global security landscape. Opponents of higher defense spending cite the fact that, as outlined above, the U.S. vastly outspends other nations in this category, arguing that dollars could be better spent on nondefense priorities.

In the coming weeks, the Senate’s subcommittee on defense appropriations will advance their version of a defense funding bill for the upcoming fiscal year. That bill is likely to differ from the legislation advanced in the House and lawmakers will need to come together to find consensus before sending it on to the President for signature. In the meantime, because the new fiscal year will begin in a few weeks, a continuing resolution will likely be needed to keep programs operating until final appropriations are enacted.

While the future of defense spending is currently up for debate in Washington, the fiscal challenges that this nation is facing are not. Given that defense spending represents such a significant part of total federal spending, lawmakers should ensure that such funding is distributed wisely, and considered in the context of existing budget deficits and myriad priorities and needs for our future.