Interest Rates Are Climbing Higher Than Expected, Leading to Pressure on the Federal Budget 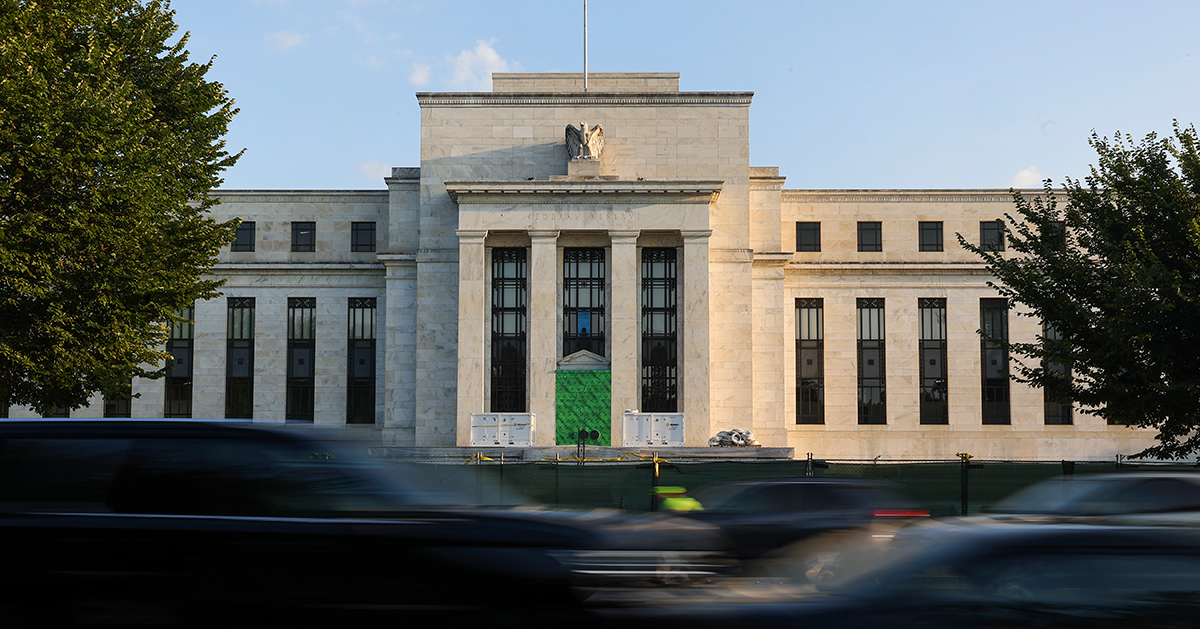 Interest rates on Treasury securities are rising faster than most economists anticipated earlier in the year, with potentially serious consequences for the nation’s fiscal position. Because of the economic effects of the COVID-19 pandemic and the resulting monetary policy response, interest rates on short-term Treasury securities were near zero for the past couple of years and rates on longer-term securities were historically low — thereby restraining interest payments on the national debt. However, recent actions by the Federal Reserve and concerns about inflation have significantly boosted rates.

Why Are Rates Rising Faster Than Projected?

Many forecasters expected interest rates to rise by the end of 2022, but rates have been rising much faster than anticipated. In May, the Congressional Budget Office (CBO) projected that the interest rates on 3-month Treasury bills (a measure of short-term rates) and 10-year Treasury notes (an indicator of long-term rates) would rise to 0.9 percent and 2.4 percent in 2022 and eventually peak in 2025 and 2028 respectively. Other forecasters, such as Wells Fargo, projected that 3-month Treasury bills would rise to 3.0 percent and 10-year Treasury bills to 3.4 percent by the end of 2022. Those projections, as well as most other projections, underrate the actual rise in interest rates.

The surge in short-term rates is largely tied to the increase in the federal funds rate, which the Fed has increased seven times in 2022, bringing the target range to between 4.25 to 4.50 percent. The increase in the federal funds target signals an effort to slow down the economy by making borrowing costs more expensive, reducing demand of borrowing among banks and other financial institutions.

What Do Changing Rates Mean for the Federal Budget?

For example, if interest rates on long-term Treasury securities are 1.0 percentage point higher than CBO projected over the next two years and remain slightly higher (0.1 percentage point) over the rest of the projection period, interest costs would rise by $867 over the next 10 years. (That estimate holds inflation, GDP, and other economic variables constant.) Under those assumptions, interest spending would grow to 3.4 percent of GDP in 2032, more than the historical high of 3.2 percent (which occurred in 1991).

In short, rapidly rising rates will negatively affect our fiscal outlook. Increases in interest rates on Treasury securities exacerbate the deficit and require more money to be put towards servicing the debt. However, the fiscal insecurity of the nation is clear even apart from increases in interest rates beyond CBO expectations. The United States government must acknowledge this and work vigilantly to better the fiscal trajectory of the nation, ensuring a sustainable fiscal future.