3rd Annual Up to Us Campus Competition Doubles in Size 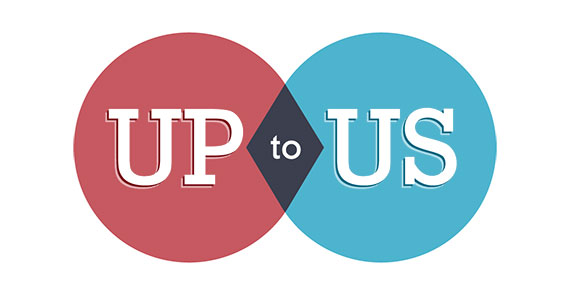 For the third successive year, student teams have joined Up to Us, a unique nationwide campus competition that gives young leaders a voice on fiscal issues. Up to Us has doubled in size this year to 44 participating teams, demonstrating millennials’ increasing desire to take a more active role in determining the economic opportunities available to their generation.

In the first three years of the Up to Us competition, the size of the field has doubled each year, from 10 colleges competing in 2013, to 22 colleges in 2014, to this year’s 44 colleges, reflecting the growing breadth and diversity of the participants. Previous winners were teams from the University of Virginia (2013) and the University of Texas-Pan American (2014). In the 2014 competition, the teams collectively engaged approximately 19,000 of their peers and partnered with nearly 250 on-campus groups to bring the conversation on fiscal and economic issues to their college communities.

Learn more about Up to Us, which is sponsored by the Peter G. Peterson Foundation in partnership with the Clinton Global Initiative University (CGI U) and Net Impact, here. Learn more about this year's competition, including the full list of 44 participating schools, here.