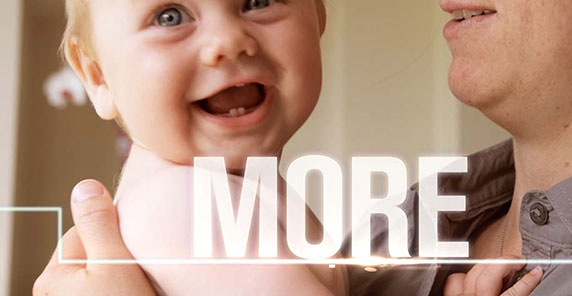 With the election over, the PGPF today announced a $1 million national ad campaign called "More", which will air on leading Sunday morning shows and cable news channels. The new campaign highlights the key opportunity lawmakers have to address our nation’s unsustainable long-term debt in order to help ensure more economic growth, now and in the future.

Watch the 30-second ad and read the press release, which includes comments from Foundation President & COO Michael A. Peterson.

Happy Fiscal New Year?
The U.S. Faces Looming Fiscal Crisis
Deficits are Back on the Rise